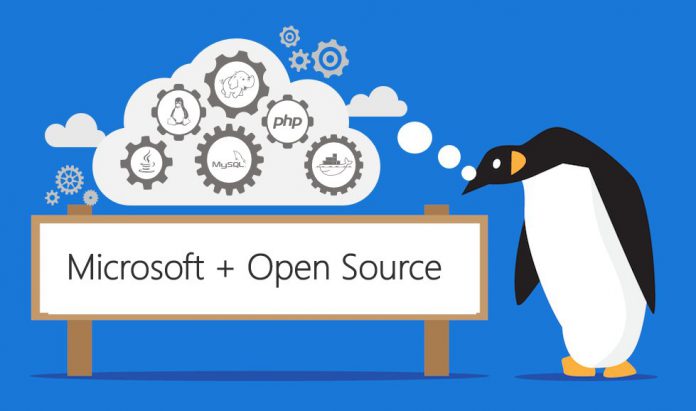 Microsoft is fully behind open source these days, including its Microsoft Loves Linux and the purchase of GitHub. For those of us who watched the company for long enough, it’s something we’ll never quite get used to. To spur further development of open source projects, Redmond has debuted the Microsoft FOSS Fund.

With the Microsoft FOSS Fund, engineers within the company have a way to be part of the nomination and selection process for open source projects. When a project is selected by an employee, Microsoft will provide $10,000 in sponsorship funding.

“While Microsoft and its many teams sponsor everything from open source conferences to contributing to foundations like the Open Source Initiative (OSI) and industry groups such as the Linux Foundation, we hope that the FOSS Fund can help to connect to a new set of projects that we may not have thought to fund in the past, providing real value to communities and projects that help power Microsoft products, services, and our customers,” Microsoft says.

Employees at Microsoft are free to nominate open source projects they are interested in. However, there are some limitations. The project must be linked to the company. it must be able to legally receive funds. Lastly, it cannot be owned by someone working for Microsoft.

Below are the criteria in full:

Earlier this year, Microsoft president and chief legal Brad Smith claimed the company’s stance on Linux, and by relation the entire open source community, put it on the wrong side of history.

“Microsoft was on the wrong side of history when open source exploded at the beginning of the century. I can say that about me personally,” Smith said in a talk about hot computing topics at MIT’s Computer Science and Artificial Intelligence Laboratory (CSAIL).

“The good news is that, if life is long enough, you can learn … that you need to change.”