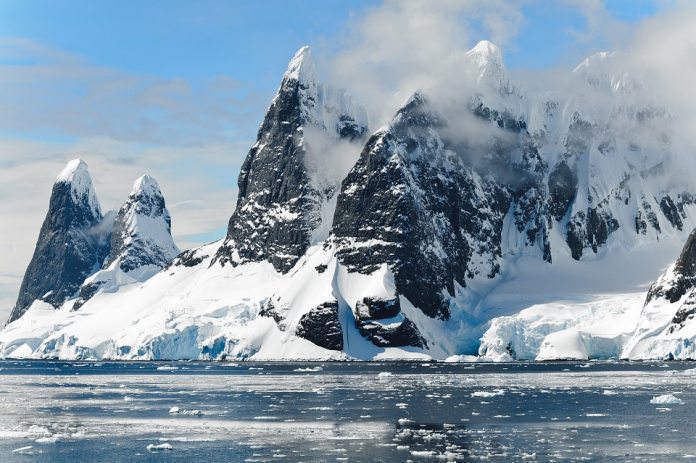 As time capsules go, the one GitHub has just buried under the ice in the Arctic is massive. Microsoft’s codebase repository has moved its snapshot of all current public projects in a special vault in Norway.

GitHub has been planning this archive since last November. Earlier this year, the company wrote the snapshot to reels of film. Specifically, the archive weighs in at a healthy 21 terabytes and took up 186 reels of film.

When the plans were first announced, we were living in a pre-COVID-19 world and GitHub wanted to send a team to the Artic to escort the open-source code. However, that proved impossible in the current climate and the gesture was cancelled.

“The code landed in Longyearbyen, a town of a few thousand people on Svalbard, where our boxes were met by a local logistics company and taken into intermediate secure storage overnight,” said Julia Metcalf, director of strategic programs at GitHub.

“The next morning, it traveled to the decommissioned coal mine set in the mountain, and then to a chamber deep inside hundreds of meters of permafrost, where the code now resides fulfilling their mission of preserving the world’s open-source code for over 1,000 years.”

Included within the repository are dormant projects, public code repos, with the HEAD of the default branch without binaries larger than 100kB included. Each repository is placed in a TAR files and stored as a QR code.

There is a human-readable index of all codes that will help people recover the repositories in the future.