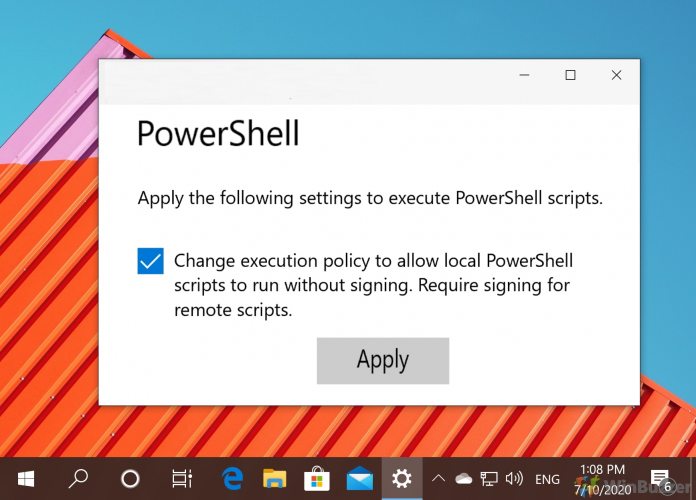 PowerShell is a powerful tool that many, including myself, don’t use to its full potential. That’s why most of us rely on PowerShell scripts crafted by others, but this can have its own hurdles. Often, you’ll see errors like “PowerShell: running scripts is disabled on this system”. To Enable PowerShell scripts in Windows 10, you must first set the execution policy.

This extra step is to protect you against attackers with malicious scripts, and should only be switched if you trust its source. It’s possible to modify PowerShell script execution via the Group Policy editor and registry, but the easiest and most sensical method is via PowerShell itself. As a result, we’re only going to focus on how to change PowerShell execution policy via the command line today.

PowerShell has five execution policies; AllSigned, Bypass, RemoteSigned, Restricted, and Unrestricted. It also has three “scope” values which determine how far the PowerShell script execution changes will reach. You can read up on all of them in the tables below:

Keep these values in mind as you set your execution policy, as choosing the wrong one could have unintended security consequences.

It’s a good idea to determine what execution policy your PC already has before you change anything. This can also help after you change for verification purposes.

Alternatively, you can enable PowerShell scripts via a different policy for the current user through the command-line.

If you want to apply a policy to the machine as a whole that’s possible via a slight change to the command.

For security, it’s generally recommended that most users set PowerShell execution policy on a per-script basis. 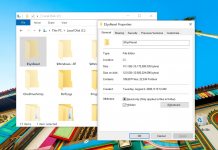 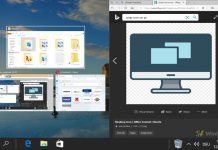