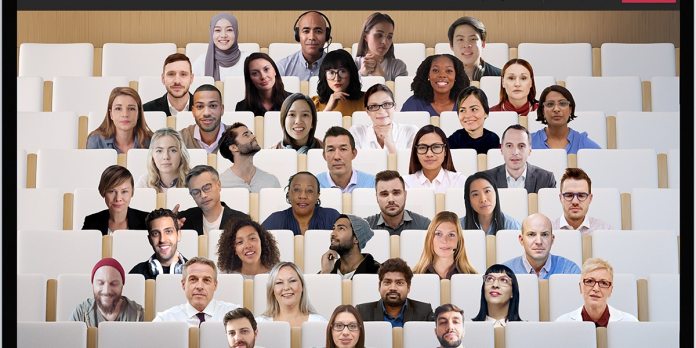 Microsoft Teams has quickly become a hugely important service for Microsoft. Since its launch in 2018, the workplace chat solution has enjoyed massive growth. Being baked into Office 365 means Teams is an increasingly vital component for many organizations. Today, Microsoft has introduced a massive list of new features coming to Teams.

“These features offer three key benefits for people at work and in education. First, they help you feel more connected with your team and reduce meeting fatigue. Second, they make meetings more inclusive and engaging. And third, they help streamline your work and save time. It’s all about enabling people everywhere to collaborate, to stay connected, and to discover new ways to be productive from anywhere.”

There’s a lot to get through, so let’s look at what is coming to Microsoft Teams:

Video filters: As the name suggests, Microsoft Teams will now have filters for video, including camera focus and other aspects.

Reflect messaging extension: This is one of the more interesting of the new additions. Reflect messaging extension provides team leaders, managers, and teachers a simple tool to see how participants are feeling. With the extension, check-in questions will be recommended, or users can create their own custom questions to place in a poll-like tool. Microsoft says this will roll out in the coming weeks. 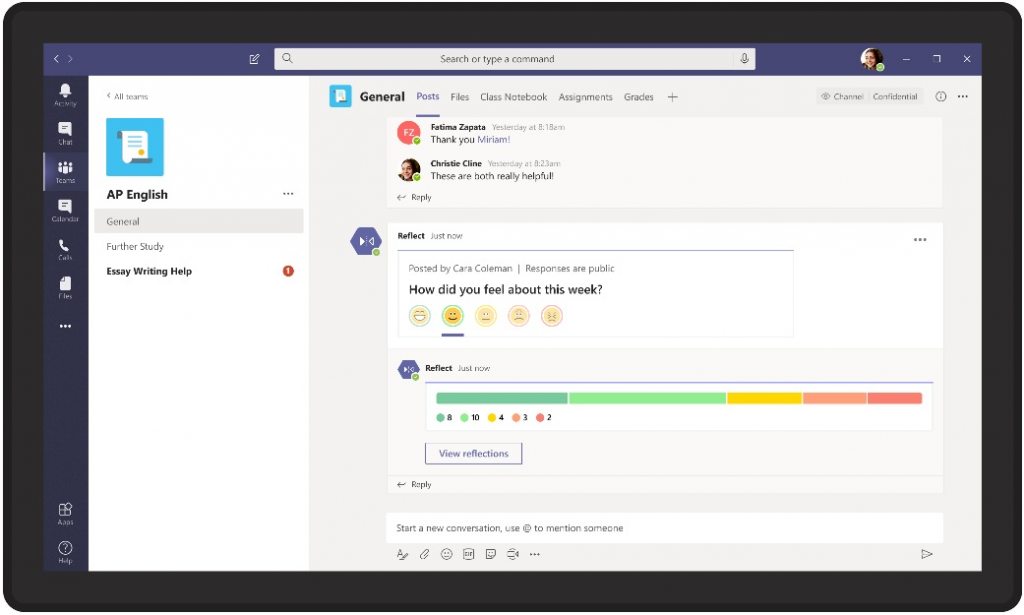 Live reactions: Live reactions are just Microsoft’s way of saying emojis are coming to meetings. This feature will also come to PowerPoint Live Presentations, which Microsoft says will be integrated with Teams in the future.

Chat bubbles: In an effort to make chats more streamlined, Microsoft Teams will soon open chats on the screens of all participants in a meeting in the form of bubbles. Previously, users needed to manually open chats.

“While Teams already provides live captions as a way to follow along with what is being said in a meeting, soon we will add speaker attribution to captions so that everyone knows who is speaking. Live transcripts, coming later this year, provide another way to follow along with what has been said and who said it. After a meeting, the transcript file is automatically saved in the chat tab for that meeting. Later in the year, we’ll add the ability to translate live captions into subtitles so you can follow along in a language other than the one being spoken.” 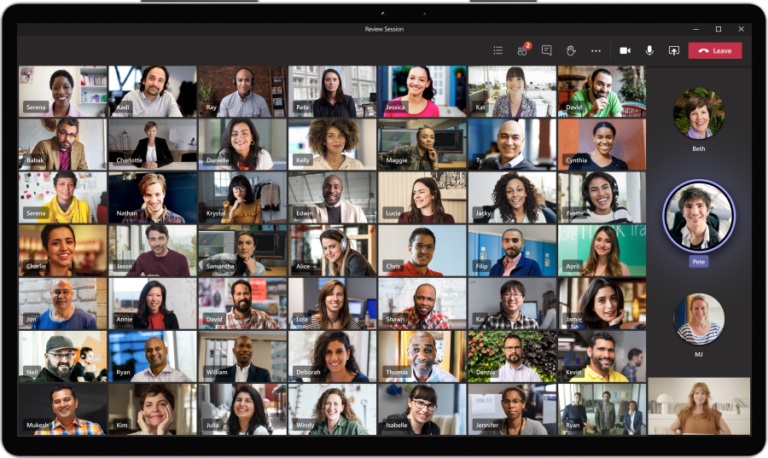 Tasks: Microsoft has also announced the Tasks app will launch this month. This is the rebranded Planner application that unifies tasks across Outlook, Planner, and Microsoft To Do. 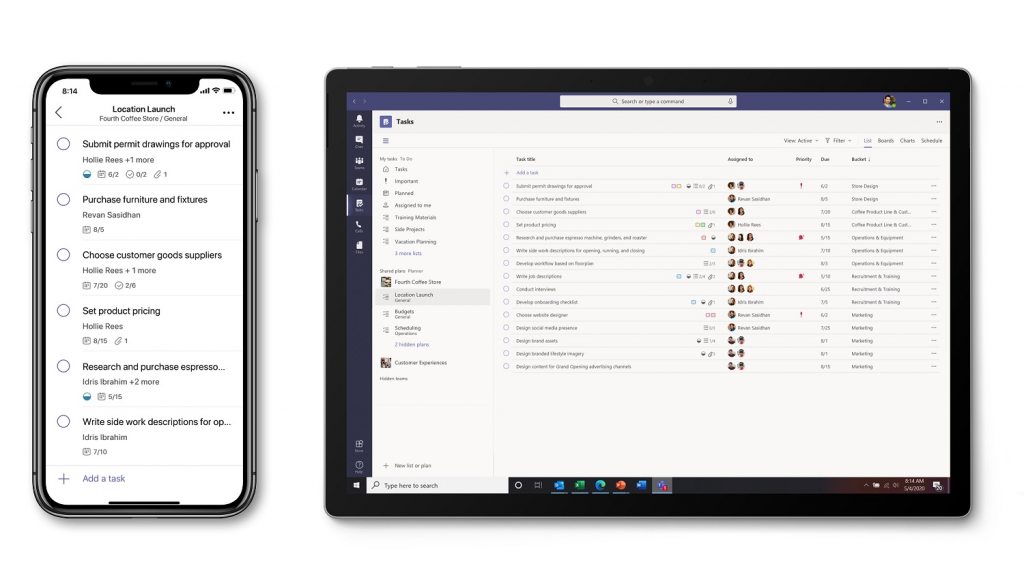 Cortana in Teams: Cortana is not dead folks. On Teams, Microsoft’s now productivity-fronted virtual assistant will tap into Microsoft Graphs to integrate with Teams mobile apps. Users will be able to ask Cortana to join a meeting, send messages, share files, and make calls.

Microsoft Teams displays: Teams display is a new series of all-in-one Teams devices that offer touchscreen and hands-free support. Cortana will also be baked into these devices. The hardware is developed by OEMs including Lenovo, which will be first to market with its ThinkSmart View device. 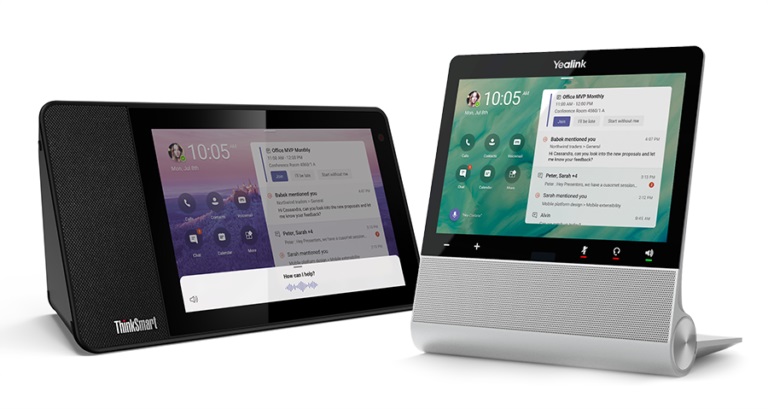 “With natural language, users can ask Cortana to effortlessly join and present in meetings, dictate replies to a Teams chat, and more,” Microsoft says.