Microsoft has opted for a slow but steady evolution for its Your Phone app, adding features to the tool incrementally. Over the last year, new features have made the app that bridges your smartphone to a Windows 10 PC far more useful. Microsoft is now working on a couple of other interesting additions.

When the feature arrives, it will allow users to collect images from their smartphone on their Windows PC. Furthermore, the Your Phone desktop app will also provide the ability to browse through images and delete them.

ALumia discovered the upcoming feature and provided the video below of it in action.

That’s not the only Your Phone feature in the works. Microsoft is also bringing a prompt that allows users to pin the app to the Windows taskbar. This is a welcome addition considering Your Phone is not always the fastest app to start.

Great new add to @MSYourPhone! You can now delete your phone photos directly in app (just tried, and it works fine) pic.twitter.com/5srBU72hCo

Unfortunately, there is no timeline on when these new tools will be available, but they will arrive on the Windows Insider Program first.

Last month, we reported Microsoft has already prepared Your Phone for the launch of its Surface Duo smartphone. This was seen as an important step that suggests Microsoft’s Android handset is close to a launch.

If you’re unfamiliar with Your Phone, it is an interesting tool for Windows 10, iOS, and Android. It allows users to control their mobile device on their Windows PC. It is worth noting functionality is more limited on iOS, with most features available on Android.

While it is available on iOS, the Android experience is more robust and feature rich. Microsoft has said this is because of several restrictions Apple places on iOS. 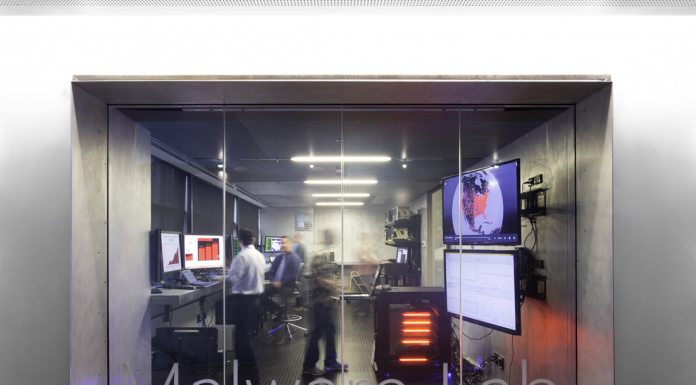