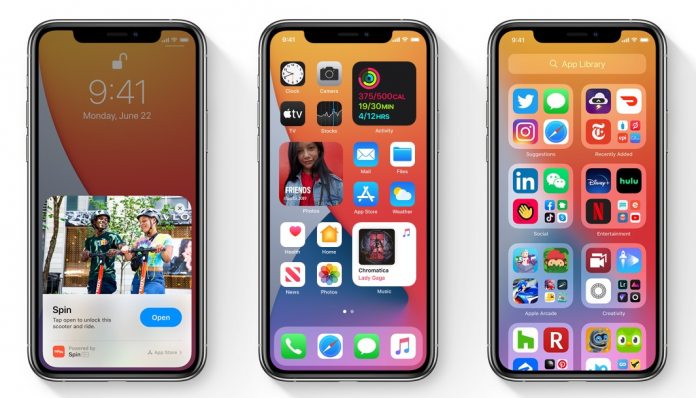 Microsoft has largely avoided controversial spying accusations that have plagued companies like Google and Facebook. So, when it emerged the company’s LinkedIn and Microsoft Teams were amongst a list of Apps reportedly copying users clipboard without permission, it raised some eyebrows.

Microsoft has seemingly taken swift action to solve this problem. LinkedIn has announced it was not gathering information and does not store of move information. Furthermore, the company will stop taking this information.

Erran Berger, VP Engineering of Consumer Products for LinkedIn, put the problem down to a bug:

“We’ve traced this to a code path that only does an equality check between the clipboard contents and the currently typed content in a text box,” Berger says.

“We don’t store of transmit the clipboard contents. We will follow up once the fix is live in our app”.

The controversy around apps taking clipboard date without permission arose when Apple launched iOS 14 recently. With this new version of the mobile platform, users now receive notifications when an app tries to access the clipboard.

It emerged many major applications were accessing the clipboard without information. As well as the Microsoft products, TikTok, Accuweather, Google News, Patreon, AliExpress, and Call of Duty Mobile were other major offenders.

Some of these services, including Microsoft Teams, use this information for improve the user experience. With other apps, it’s unclear what the motive for taking information is. Either way, it was a cheeky move to take the data without permission.

It’s good that LinkedIn has cleared up it’s particular situation and will stop future data gathering from the clipboard.