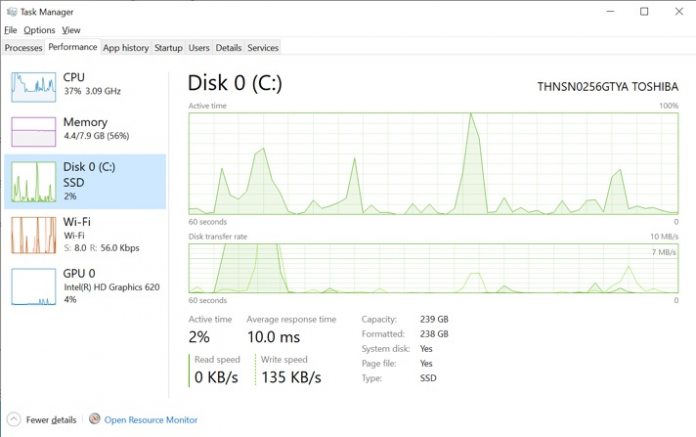 For the most part, Microsoft’s latest OS manages its resources very well, but there are certain instances where users are left wondering why their Windows performance is bad. This issue comes up, especially when the computer has a weak processor and an app is particularly intensive. Thankfully, a Task Manager feature that lets you set CPU affinity so you can claw back some resources from other apps.

To be clear, when you set processor affinity in Windows 10, you won’t always notice a substantial difference. It all depends on if resources are being used by other apps on your system, whether your PC meets the recommended specs and various other factors. However, knowing how to use the feature to assign certain CPU cores to specific applications can be very useful in some scenarios.

Additionally, some have success in modifying their processor affinity for gaming. Some very old games, for example, try to spread a single-core workload across a multi-core processor, which can lead to a crash. Manually assigning the application to a single thread solves this. Conversely, those getting lag on Discord or other VoIP applications while playing an intensive game can assign only a portion of their cores to the game to ensure their system has enough resources to handle both at once.

In this tutorial, we’ll be covering how to set CPU/processor affinity for individual apps, as well as how to change the CPU priority to prefer foreground apps.

How to Set CPU Affinity for a Specific App

In most cases, it will be enough to set processor affinity for a specific app that you’d like to have some more resources. When looking at the set affinity in Task Manager, bear in mind that the CPU numbers displayed are core/logical cores. This means you may see 6 on a 4 core processor, or 12 on a 6 core Ryzen 2600, for example. For the most part, all you need to consider is the ratio available of cores your program is getting, not which ones. Here’s how to do it:

As well as designating CPU cores for each application, you can change the way Windows 10 schedules CPU resources generally. This takes two forms: a focus on programs or a focus on background apps, with the former being the default.