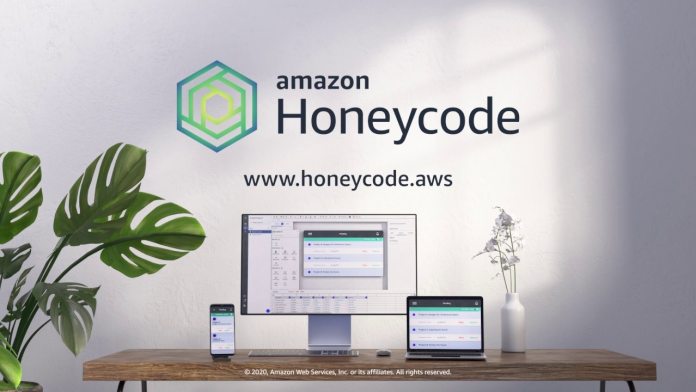 Amazon has this week announced a big push against Microsoft’s PowerApps suite. Through Amazon Web Services (AWS), the company will deliver Amazon Honeycode, which targets individual developers with low-code solutions.

PowerApps allows developers and businesses create applications without needing to use coding, and it is now available in public preview. There are now over 100 integrations within PowerApps, with this update bringing tighter integration with Azure Functions.

The service is a part of Microsoft’s Power Platform alongside Flow and Power BI.

Below are some of the benefits Amazon touts:

Microsoft seemed to have the big tech low-code market to itself after Google pulled its App Maker solution earlier this year. However, Amazon is now providing a major new rival in the space.

Launched in 2016, Google App Maker provided IT developers with a platform for building apps within the G Suite low-code service. It is worth noting App Maker is currently still operational for this year, but Google has already stopped development.