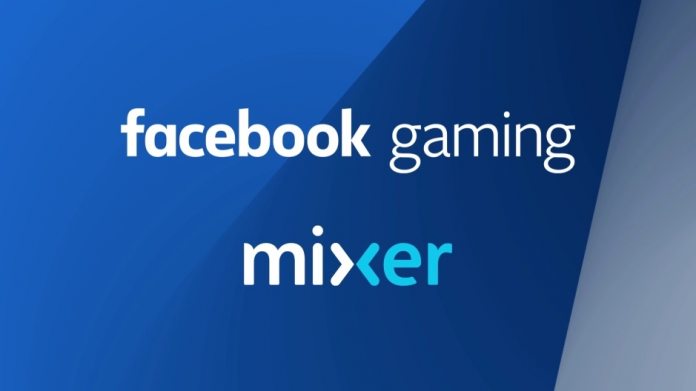 Microsoft has today announced it will shutter its Mixer game streaming platform. It’s a decision that is both expected and surprising in equal measure. Microsoft says it will transition users to Facebook Gaming in a partnership that seems to make no sense for anyone.

If this news had arrived this time last year, few would have been shocked. Mixer was seemingly stagnating following its rebranding from Beam, and Microsoft was thought to be considering killing it. However, the company decided to have another go at a game streaming service.

What seemed like a renewed commitment to the service can now be viewed as a final push. It seems Microsoft failed to get what it wanted from Mixer and is sunsetting the app. Interestingly, the company is reported to have paid millions to Ninja for his exclusivity. That money is going down the drain with Mixer as Ninja is now a free agent again and can stream where he wants.

While Microsoft’s decision is perhaps not a surprise, directing users to Facebook Gaming certainly is. There are couple of reasons why we can file this collaboration under “odd”. Most obvious is the fact Facebook Gaming has no way to tapping into the Xbox consoles for streaming.

The clear advantage for Microsoft is that its xCloud cloud streaming service will now be supported by Facebook Gaming. However, even this is strange because Microsoft has so many of its own services that can reach prospective xCloud subscribers directly.

Perhaps it views Facebook Gaming as a way to tap into a subset of users (casual gamers) who may not find xCloud in another way. In other words, the company will use Facebook Gaming to reach non-gamers.

Microsoft has also argued streamers who used Mixer will reach larger audiences on Facebook. That’s probably true, but Facebook’s gaming output seems to go against the ideals of Mixer. Microsoft’s streaming service worked hard to create a safe environment with non-toxic communities. Anyone who spends five minutes on Facebook will tell you it’s not the same on the social network.

And then there’s the question, what is Facebook getting from this deal? Well, obviously it may get some viewer boosts and new streamers. However, it’s not like Mixer is a big enough platform to be a game-changer for Facebook’s push against Twitch.

As for the current state of Mixer, Microsoft says the service will close later this year. Users who have purchased Embers or Sparks can still send them to streamers during this month. However, after June 30 Embers and Sparks will no longer be available to purchase. 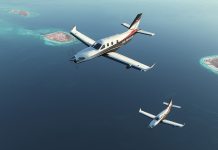