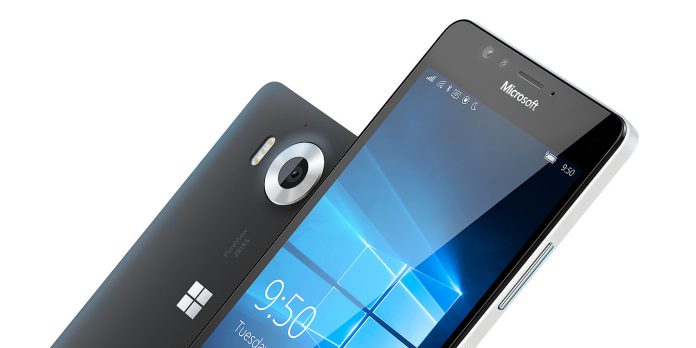 Microsoft is a smartphone manufacturer again with its Surface Duo. However, it is an Android device and Windows Phone remains in the sunset. Still, there are some users who yearn for the days for a mobile Windows experience. Windows 10 on ARM could be the answer. Or more specifically, the Windows 10 ARM port that continues to gather pace.

We have been charting the progress of third-party developers as they port Windows 10 on ARM to Lumia smartphones since 2018. Yes, this is a full version of Windows 10 running on the Lumia 950, 950 XL, and a selection of Android handsets.

In the latest development for the project, the smartphones will now run Windows 10 Build 19041. If you’re unfamiliar, this is a Windows 10 20H1 preview. In other words, its an earlier version of Windows 10 May 2020 Update (version 2004).

At the moment, this development only works on the Lumia devices, but work on Android phones is underway. The developers also confirmed they are working on “WOA Dialer”, which would allow users to make and receive calls.

Jokes aside, this is WoA on Lumia, which has received a lot of improvements lately. The project has made huge steps in the last months! pic.twitter.com/mS7qOMkzFF

If you are unfamiliar with Windows 10 on ARM, it offers the best of PC computing with mobile. On Always Connected PCs, that means huge battery life and portability. Porting onto a mobile device means users can get a full Windows 10 experience on their smartphone without compromising battery.

Last year, the project managed to activate GPS support on the Lumia devices. While it remains a fun project, if you have an old Lumia 950 or 950XL lying around, it may be worth downloading the port.