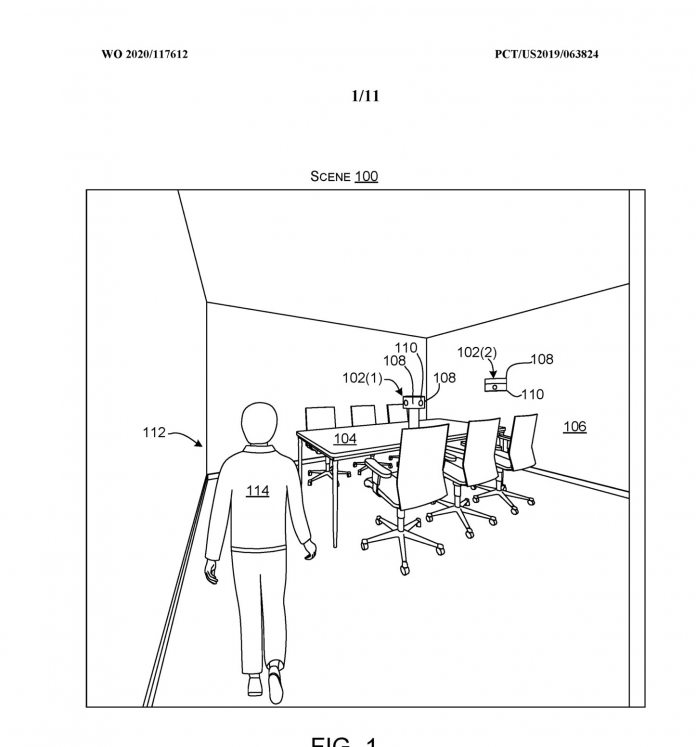 Microsoft wants to make video conferencing easier for organizations and individuals. According to a new Microsoft Patent, the company is looking at a system setup that will vastly improve meeting situations.

According to the Microsoft Patent description, the company is developing devices that send out light from a central source. For example, a device could have a reflector in an arc configuration to receive light from the source.

Microsoft describes this system in the patent notes:

The patent was filed by Microsoft with the WIPO in November last year, but it was published earlier this month.

According to the company, the system will make conference presentations more efficient. In fact, the lighting system can also be used in other situations, such as for security systems.

“Traditionally, emitting a desired radiant intensity and/or pattern of light has proven difficult, especially when device dimensions are limited, and the required field of illumination is of significantly wide angle.”

As always, there’s no indication whether this is a patent Microsoft plans to take further or not. That said, this looks like the sort of technology that could be developed. Alternatively, Microsoft could be covering its bases and protecting its technology.