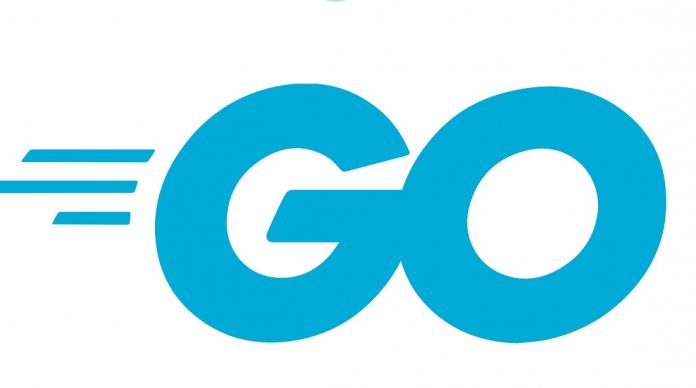 Microsoft wants its Visual Studio Code (VS Code) editor to be more integrated with Google Go, an increasingly popular programming language. To reach that goal, Microsoft has announced VS Code extension for Go will move to Golang, which is Google’s open source project for overseeing Go.

Called “Gophers”, these dev’s are combining two solutions from rival companies. Google Go as the programming base, and Microsoft’s Visual Studio Code as an editor. Google Go is increasingly popular and is underpinning some services by major companies including Salesforce, IBM, Netflix, and of course, Google.

According to a recent Google survey, 41% of Go developers are using Visual Studio Code as their editor. Microsoft believes moving VS Code to Golang will help developers.

“Today we are happy to announce that the Go team has officially stepped up as the new maintainer of the Go extension” said Microsoft’s VS Code team.

“During the past few years working together with the Go team, it’s been clear they are in the best position to advance the tooling ecosystem for Go and ensure that it evolves alongside the language,” the VS Code team added.

When developers leverage the Go extension in VS Code, they will no longer see Microsoft has the publishers. Instead, “Go Team at Google” will be seen in the VS Code Marketplace. It’s a minor detail, but worth noting.

On Microsoft’s GitHub, the extension repository will change from microsoft/vscode-go to golang/vscode-go.

“Through this collaborative work between the VS Code and Go teams, we realized that the Go team is uniquely positioned to evolve the Go development experience alongside the Go language.”