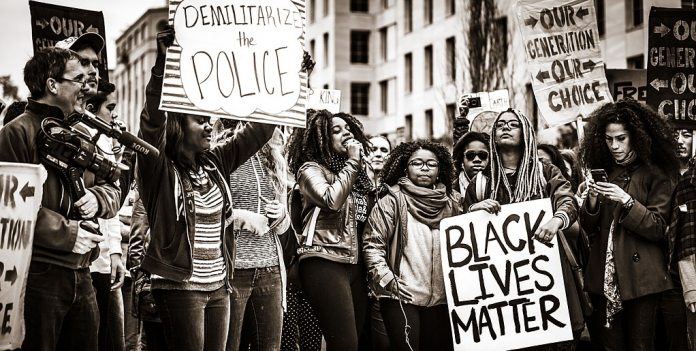 While Microsoft CEO Satya Nadella said the company supports the Black Lives Matter (BLM) movement last week, some employees want the company to do more. Some of the moves requested include Microsoft cancelling any contracts it has with law enforcement agencies.

OneZero reports a letter has been drafted and sent to Satya Nadella and executive vice president Kurt DelBene. With 250 signatures from employees, the letter asks the company to end contracts with the Seattle Police Department (SPD) and other LE agencies.

Furthermore, the employees want Microsoft to publicly condemn police use of teargas against protestors, officially support the Black Lives Matter movement, and push for the resignation of Seattle mayor Jenny Durkan.

In a twist in the ongoing protests in the United States against race inequality, Seattle has become a battlefield. A six-block area of the city has been cordoned off and law enforcement not allowed to enter. Armed civilians guard the border of the area. While this is possibly an opportunistic move from anarchists hijacking legitimate protests, Seattle’s situation is precarious.

It’s worth noting Microsoft employs thousands of people in Washington, so 250 is a small fraction. However, the employees who signed the letter are said to be sincere and seeking change.

I don’t expect Microsoft to bend to these demands. The company has pledged to provide $1.5 million towards police reform and racial justice.