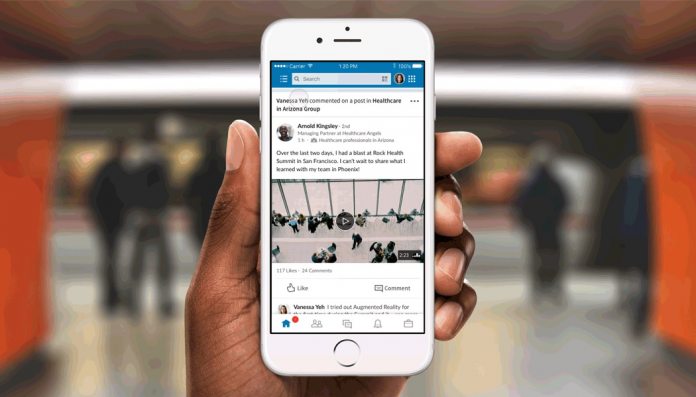 Since falling under Microsoft’s wing, LinkedIn has gone through major changes and more incremental tweaks. In its latest move, the company is looking to change the way users see the status line in the app.

According to reverse engineer Jane Wong, LinkedIn will soon have two status line. Firstly, there will be the “Headline” status line that is currently on the platform. Next there will be a new “Current Status” that will serve as a secondary line.

While it is unclear the exact purpose of the secondary line, it seems to be for status updates that are short term. This would allow LinkedIn users to efficiently tell visitors their status.

For example, the Headline status would cover wider work goals such as “engineer for X company” while the secondary line would allow more incremental status updates like “current developing X”.

While Wong discovered this feature is in the pipeline, it is unknown when LinkedIn will make it official.

LinkedIn is working on “Status”

it’s similar to headline but tends to be temporary pic.twitter.com/EVoPU8Txg1

Last month, Microsoft debuted a couple of interesting new features for LinkedIn. The first was a poll tool for feedback information. The new polls feature allows organizations and individuals to gain valuable feedback and can be created in 30 seconds.

Microsoft also introduced LinkedIn Virtual Events. This a combination of the company’s Live and Events features to help businesses host events during COVID-19.