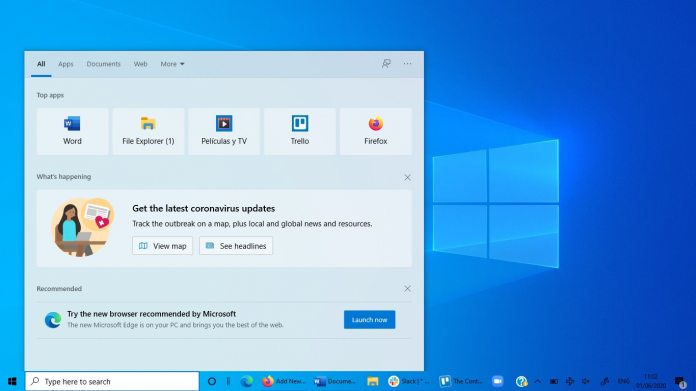 Last week, Microsoft rolled out Windows 10 May 2020 Update (version 2004) to the masses. One of the biggest changes was the company depreciating its legacy Edge web browser, which was built on Microsoft EdgeHTML rendering language. Instead, the new Microsoft Edge based on Google’s Chromium is becoming the default browser on Windows 10.

Now Microsoft is actively pushing users towards using the new Microsoft Edge experience with ad banners in the Windows Search tool. That makes sense from an internal perspective. Microsoft no longer supports the legacy Edge app, so it wants as many Windows users to install the new experience.

However, the company is also clearly pushing users to avoid rival browsers, such as Google’s Chrome. When heading to the Windows Search app, users now see “Try the new browser recommended by Microsoft” alongside a launch button.

For those users, Windows Search will greet them with a banner reading “Get the new Microsoft Edge”. Alongside the banner is a download link. Furthermore, when users search for rival browsers like Chrome and Firefox, Windows shows Edge ads that cannot be removed. Of course, Google uses a similar tactic when advertising on Chromebooks.

It’s easy enough to dismiss the ads, but they raise the question of whether Microsoft should be doing any kind of advertising on Windows 10. Back in 2017, the company brought ad banners to the Microsoft Store. Of course, people expect to see ads in the Store, but what about Windows 10?

A previous experiment to use adds in the Mail and Calendar app did not go well. Microsoft was forced to remove the ads after users reacted to them negatively. 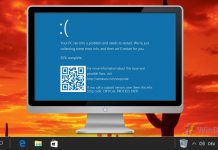