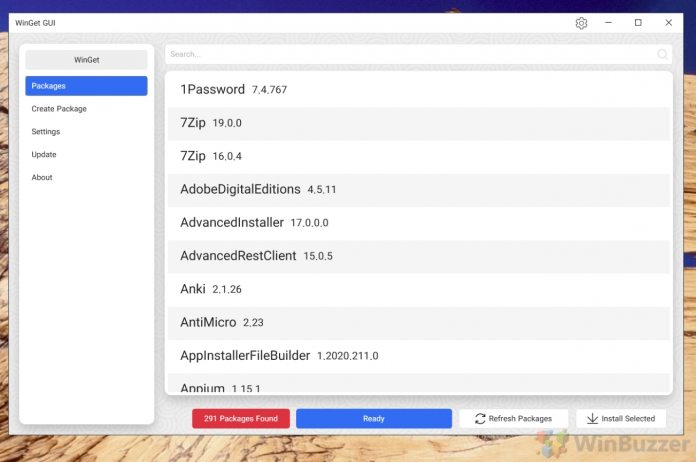 Back at Build 2020 last month, Microsoft introduced a new Windows Package Manager (Winget) for Windows 10. The new tool allows developers to easily download services to help app development. However, the new open source solution found controversy after the creator of a similar tool argued Microsoft has stolen his idea.

Microsoft has now admitted it should have credited Keivan Beigi for his work in getting WinGet off the ground. However, the company stopped short of apologizing to the Canadian developer.

Windows Package Manager presents a way for developers to access tools that are not available to them from the Microsoft Store. If you want to know how to use WinGet with PowerShell or GUI, check out our tutorial here.

Keivan Beigi, who created a package manager called AppGet, says Microsoft showed a lot of interest in the software last year. He says the company spoke to him and was interested in AppGet. Later, the company ghosted Beigi and he did not hear from Microsoft again.

AppGet is an open source Windows package manager that allows software to automatically install on PCs. Microsoft’s Andrew Clinick, who works with the company’s app model, interviewed Beigi last year for a prospective job role. After the interview, Beigi says he never heard anything again from Redmond.

Beigi says Microsoft contacted him 24 hours before Windows Package Manager was announced to inform him. This suggests Microsoft knew elements of AppGet were included in WinGet. Still, the company offered no mention of Beigi or AppGet when discussing WinGet at Build 2020.

Now Clinick has responded to Beigi’s claims and said Microsoft should have given proper credit.

“Our goal is to provide a great product to our customers and community where everyone can contribute and receive recognition,” wrote Clinick.

“The last thing that we want to do is alienate anyone in the process. That is why we are building it on GitHub in the open where everyone can contribute.

“Over the past couple of days we’ve listened and learned from our community and clearly we did not live up to this goal. More specifically, we failed to live up to this with Keivan and AppGet. This was the last thing that we wanted.”

Beigi has said he was fine with Microsoft copying his open source idea but wanted proper credit for his work. He also confirmed he will no longer develop AppGet as there’s little point in competing against Microsoft.

In his post, Clinick highlights some of the benefits of WinGet and sure enough they match most the features of AppGet: 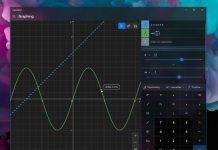 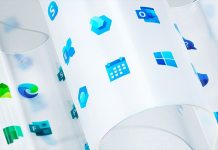