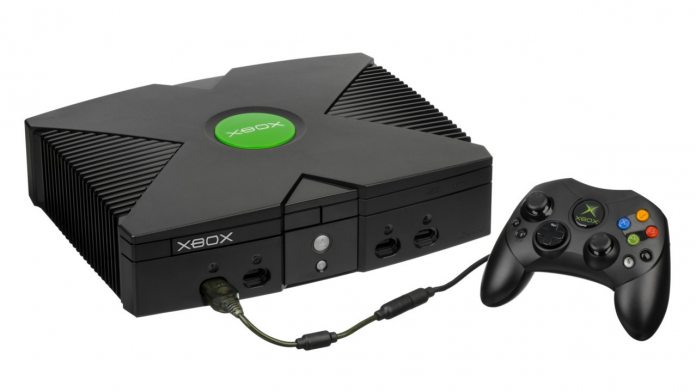 Microsoft’s original Xbox was the console that introduced the company to the gaming hardware market. If you’re a long-time fan of the OG Xbox, you may be interested to now its official source code has leaked online, along with code for Windows NT 3.5.

Included in the source code for the console is the kernel for running the custom version of Windows 2000 that was included on the device. Microsoft told The Verge the leak is real, and it is currently investigating.

While the release of this source code is interesting, it is unlikely to enhance current emulations of Xbox. Of course, Xbox emulators already exist by they have always failed to accurately mimic that original kernel and OS, limiting performance. It seems the leaked OS and kernel has been available privately for some time.

Emulation is poor for the console, with only 40 games effectively running. It’s worth remembering there were over 900 games available for the console.

Alongside the Xbox source code leak there was also a source code for Windows NT 3.5, which is “nearly complete”. It comes will all build tools for the old Windows version that Microsoft stopped supporting back in December 2001.

Because it is on so few machines around the world, Microsoft does not view the leak as a security risk.

While the Xbox was a successful console for a first effort, it sold 25 million units, it was outsold by the PS2 (over 100 million units). Furthermore, Microsoft took a hit on every single console because the device cost more to manufacture than the asking price.