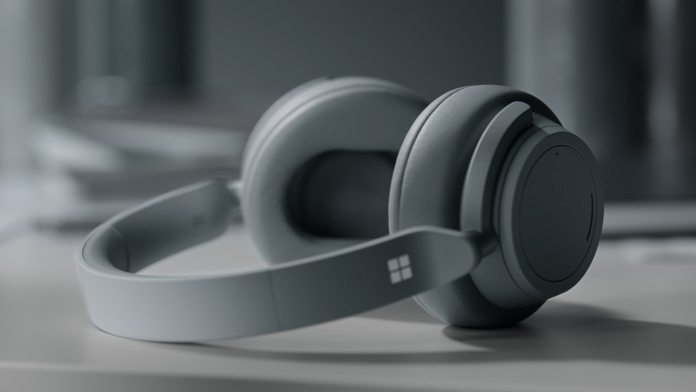 Microsoft’s Surface Audio app is finally available to all on Windows, Android, and iOS users. The app was first announced last October, alongside the Surface Earbuds, which were pushed back to a May 12 release.

As well as the earbuds, the app lets users customize their Surface Headphones. They can utilize it to update firmware, tune the equalizer, view battery and volume level, and more. It also serves as a way to set up Cortana and control which devices are connected.

The Surface Headphones 2 will launch alongside the earbuds, offering better sound quality and battery life (20 hours) than their predecessor at a lower price point. The $250 device also has the option of a more understated matte black finish.

Meanwhile, the Surface Earbuds promise all-day battery life and immersive audio in a small, portable package, as well as accurate dictation. The standout design feature is the large pad on the end of their stem, which it has been accused of stealing from Will.i.am. Either way, it’s not just for visuals – the pads are touch-sensitive and their size both balances them and allows for easier music control.

The Earbuds were initially slated for release last holiday season but Microsoft was forced to push them back while it got “all the details right”. It’s still not exactly clear what was changed, but those using them at October’s hardware event did note a one or two-second delay for their live caption feature.

It’s still not clear if that just poor Wi-Fi at the event, as they haven’t seen significant testing yet. However, those who have pre-ordered Microsoft’s new audio devices can at least download the app early and have a play. Here are the links for Android, iOS, and Windows 10.