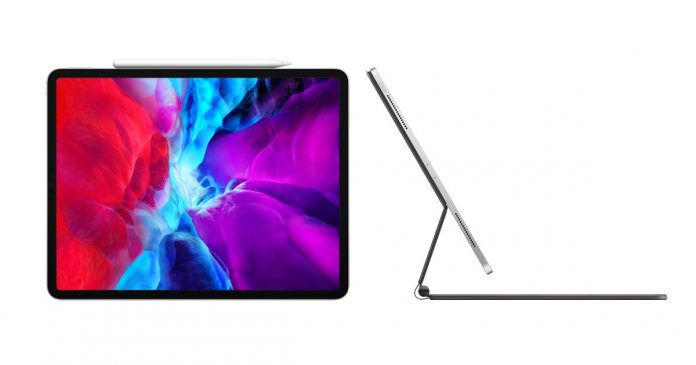 Microsoft has been consistently working to make its Office for iPad suite more compatible with Apple’s iPadOS. In an upcoming update, Microsoft will add support for trackpad and mouse support, a new addition to iPadOS.

Apple launched support for cursor and mouse support back in March. Since then, developers have been updating apps to reflect the change. For Microsoft, Office applications will benefit greatly from the cursor feature.

Techcrunch reports Microsoft is working on bringing the support to its Word, PowerPoint, and Excel iPad apps. While development is active, it seems the update won’t be ready until this fall. Microsoft has yet to share any official information regarding the feature.

Microsoft has ongoing plans to release separate Word, Excel, and PowerPoint apps on iOS, like it does on Android. Maybe cursor support will arrive when those plans come to fruition.

Last month, Microsoft finally embraced the Split View feature on iPadOS for its Word and PowerPoint apps. Microsoft has been promising the ability since Apple unveiled iPadOS a year ago.

Microsoft said tests are underway for multiple document editing in split-screen on iPadOS:

“Hi Office Insiders! I’m Sammy Chiu from the Office team. I’m excited to share that you can now open multiple documents in Word and PowerPoint on iOS.”

Microsoft clearly has long term plans to make Office apps more functional on iPad. Cursor support, Split View, and separate applications could all be available before the end of the year. Apple also knows the importance of having Office on board. At the launch of iPadOS and Split View, Craig Federighi suggested Microsoft Word integration with Split Screen was something users would like.