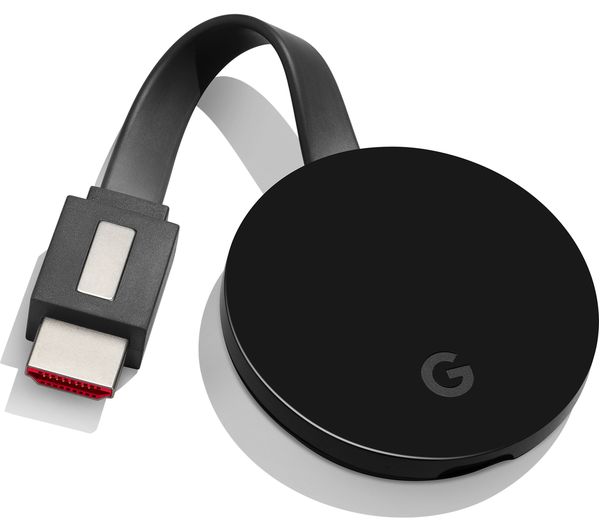 Google is reportedly preparing to announce a new Google Chromecast Ultra 2 Dongle, the second generation of the 4K smart TV dongle. This week, the new device made its way through the Taiwanese certification agency (NCC), suggesting Google could be ready for a launch.

If you’re unfamiliar with the Google Chromecast Ultra 2 Dongle, it’s a beefed-up variant of the standard Chromecast 3. Unlike its sibling, the Ultra supports 4K streaming and not just 1080p. It has been widely reported Google would unveil the second-generation unit at its I/O developer conference.

Of course, I/O was cancelled due to the COVID-19 pandemic. However, the launch timeframe is looking increasingly likely as the Chromecast Ultra has now passed through NCC.

Looking at the NCC documentation, the device will offer some sizeable upgrades that will further differentiate it from the Chromecast 3. Perhaps the biggest change is a remote control, a first for the Chromecast product line. 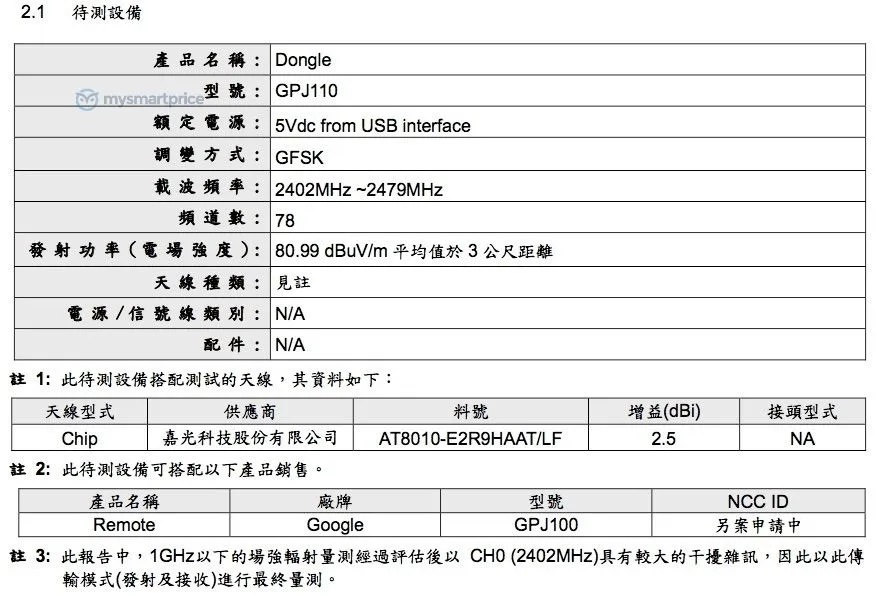 Google has offered nothing official on a remote control, but it seems to be filed on the NCC as GPJ100, whereas the 2nd Gen Chromecast Ultra is GPJ110. Rivals like Amazon Fire TV and Apple TV come with bundled remotes.

Google has avoided using remotes on Chromecast to keep its dongle as the affordable option. Because the Ultra is a premium version, the company now feels it can add a remote control and compete more directly with rivals. One of the interesting things about the remote is it can reportedly be programmed to be a day-to-day TV remote.

In terms of other points of interest, it seems Google will retain the design of the first generation unit. However, there will be a refreshed G logo on the new Chromecast Ultra. As always, there will be USB connectivity, an HDMI connector, and support for Android TV. 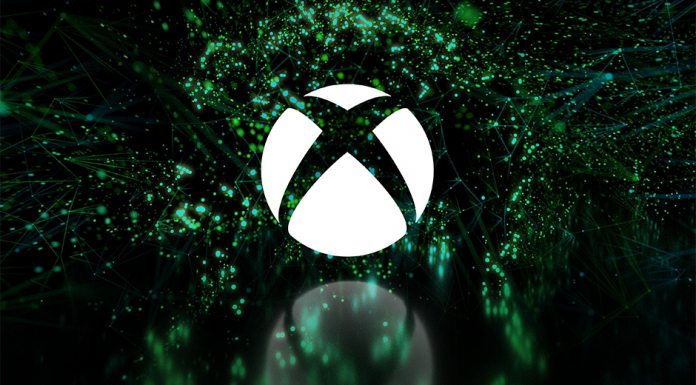