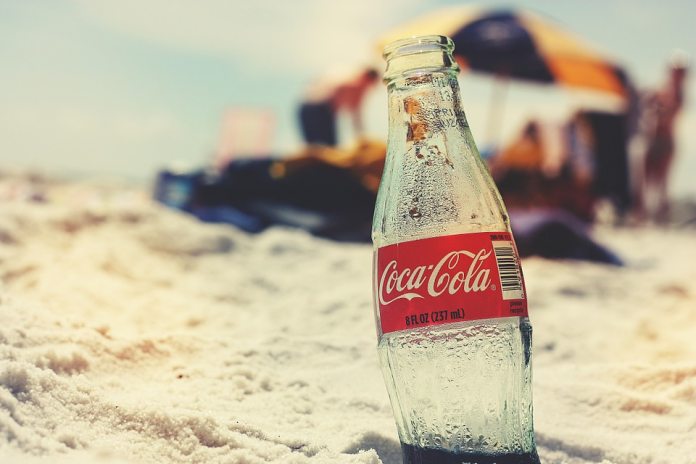 Microsoft today confirmed a major partnership with drinks and food giant The Coca Cola Company. As part of the collaboration, Microsoft will provide cloud services to the Atlanta-based multinational. Specifically, The Coca Cola Company will replace its proprietary solutions with Microsoft 365, Dynamics 365, and Azure.

In a blog post confirming the partnership, the companies discussed how Microsoft technology is underpinning a new staff experience. Employees on mobile devices have more access as Coca Cola Dynamics 365 to build a new AI platform that provides more than just chat.

“The Coca-Cola Company is also deploying Dynamics 365 Customer Service, the Power Platform and Microsoft Teams to all its employees, updating productivity with the enhanced security that runs across Azure and Microsoft 365 cloud services,” the press release reads.

One of the biggest companies in the world, The Coca Cola Company is a massive Azure customer for Microsoft. It’s interesting that this partnership does not involve Redmond poaching a client from its rivals. Instead, Coca Cola had been using its own system.

“Coca-Cola is a pioneer and forward-thinking leader in its industry,” said Judson Althoff, executive vice president, Worldwide Commercial Business, Microsoft. “Today, the company is taking its digital innovation a step further, leveraging Dynamics 365, Microsoft 365 and Azure to better connect people and opportunities through breakthrough productivity and powerful information management that will drive continued business success over the next decade.”

Microsoft will now help Coca Cola to reach its 700,000 employees around the world through Microsoft 365. Specifically, Microsoft Teams will start by helping the company’s workers handle the ongoing COVID-19 pandemic.

“At The Coca-Cola Company, innovation and growth are key pillars of our business,” said Barry Simpson, senior vice president and chief information and integrated services officer of The Coca-Cola Company. “This partnership with Microsoft allows us to really step change our employee experience through replacing previously disparate and fragmented systems. These platforms allow us to deliver relevant, personalized experiences as we network our organization.”