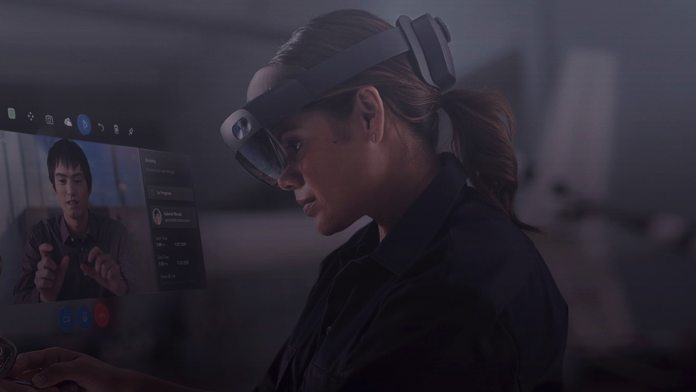 Microsoft has decided to expand the availability of HoloLens 2 to more developers. This a step that has taken some time as the augmented reality headset has remained out of reach for many dev’s despite it being announced over a year ago.

HoloLens 2 was announced last February. Despite Microsoft saying the device is enterprise-only, a Development Edition arrived soon after. However, the whole point of the edition has been lost. Microsoft has been slow to roll out HoloLens 2 to developers.

Speaking earlier this year, HoloLens chief Alex Kipman said Microsoft is manufacturing to keep up with demand. He said major enterprise partners were the first priority. Speaking to RoadtoVR, Microsoft now says availability is opening up to more developers.

“Microsoft Store agents are connecting with everyone who submitted a form, starting with those who signed up first and working to the present. Given the unprecedented demand, this may take some time.”

For developers coming to the HoloLens experience for the first time, here is the specsheet for the second generation.