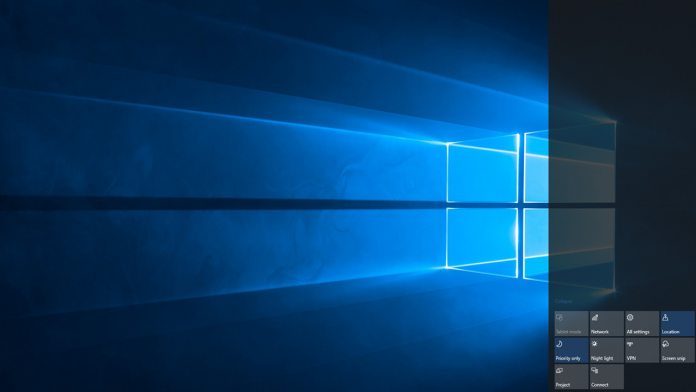 In an expected move, Microsoft has decided to extend support for soon-to-end Windows 10 builds by an additional six months. In an announcement, the company said IT admins will be able to run older Windows version with full security updates during this extension.

Redmond made the decision amid the ongoing COVID-19 pandemic. With hundreds of millions of people working from home, admins may not have the tools to ensure widescale updates. So, if older Windows 10 builds are reaching end of support, updating could be tough for organizations.

Microsoft says it understands this situation, hence the extension.

“Microsoft has been deeply engaged with customers around the world who are impacted by the current public health situation. As a member of the global community, we want to contribute to reducing the stress our customers face right now.”

Windows 10 versions are typically supported for two years before Microsoft stops sending security updates to those builds. The company does this to ensure as many users as possible are on newer supported versions of the platform.

Several Windows versions were heading to end-of-support in May when Windows 10 Version 2004 launches:

According to Microsoft, it may review this support cycle again as it continues “to listen to our customers”. All relevant information regarding the extensions can be found on the update support note. This will also be the location of any future changes.