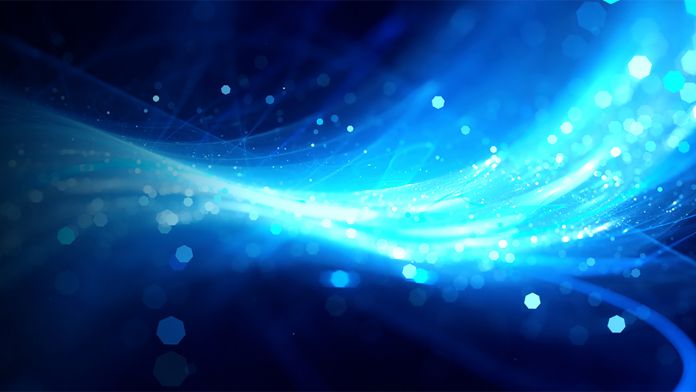 SQL Management Studio 18.5 is now generally available, five months after the software’s last major update. It comes with a variety of features, improvements, and bug fixes, and pushes the build number to 15.0.1.18330.0.

General SSMS has seen some useful additions, including the ability to add ‘Notebook’ as a destination for the Generate Scripts wizard and comma-separated lists from the SQL Assessment API.

In addition, data classification has received support for sensitivity rank, and there have been two improvements to the Hyperscale side of things. For one, missing Azure additions are now present in Dac wizards, with specific support for Hyperscale. Users can also utilize ‘Import Data-Tier Application’ in SQL Azure Hyperscale”.

IS and AS Improvements

Microsoft emphasizes that these are only the most interesting changes, and the full release notes are indeed massive. However, it did take the time to highlight improvements in IS and AS:

On top of all this, there have been bug fixes and minor adjustments across all areas, from the Object Explorer and SQL Agent to Data classification and auditing. The company is now listening for feedback for its next version, which is likely to have an equally long wait given the current pandemic. 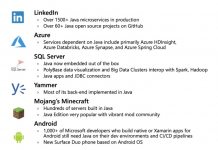 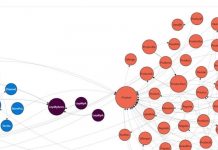