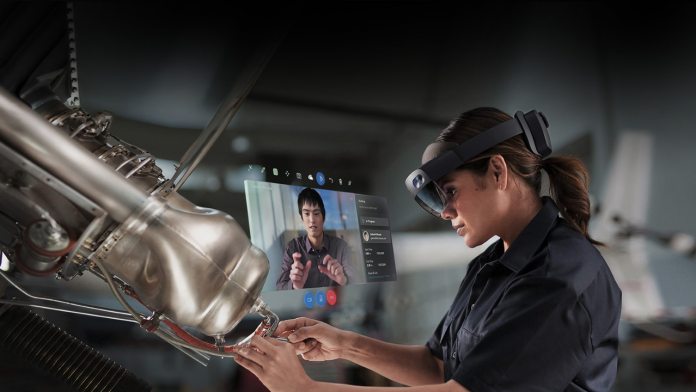 Microsoft is a tech company with limited production, but that doesn’t mean it can’t help with ventilator shortages. On Monday, the company announced several measures to aid the UK’s NHS in its struggle to procure ventilators for Covid-19 patients.

The UK has been preparing for a pandemic for nigh-on a decade, but despite detailed plans, it didn’t predict the impact coronavirus would have on the immune system. That’s led to situations where the doctors may have to choose which patient gets breathing support, which is an unenviable position.

Companies like Tesla are taking the initiative to directly produce ventilators directly, but Microsoft is taking a multi-tiered approach. It’s exploring the production of ventilators with Ford, GKN, and Penlon and Smiths, but it’s also providing vital help to manufacturers on the software side.

It has already provided Microsoft Teams to the NHS free of charge, and it’s now extending that support the VentilatorChallengeUK consortium, led by HVM Catapult. It will also be providing HoloLens units with PTC’s Vuforia Expert Capture app and Dynamics 365 Remote Assist to give workers guided instructions on ventilator production processes. With companies who don’t traditionally create such equipment involved, that could prove vital.

Dynamics 365 will also be provided for supply chain management more generally. The consortium can use it to order parts and oversee the entire process from start to finish. Everyone along the line will be able to see where the supplies were sent and who they came from, aiding in quality control and more. Microsoft says the process of setting up such a solution normally takes 12 months, but it worked with Accenture to get it done in just three weeks.

“There is no more critical sector at this moment than healthcare, which is why we have been working around the clock to support the NHS on a number of fronts since this COVID-19 crisis began,” said Cindy Rose, Microsoft UK Chief Executive. “Now, through the power of HoloLens, Microsoft Teams and Dynamics 365, we are proud to play a role in helping produce these critical life-saving devices.”

This is all great press for Microsoft, but more importantly, it could save hundreds or thousands of lives. It also marks a huge collaboration across industries, pulling in partners like Ford, Airbus, Rolls-Royce, Unilever, Dell, and many more. With the world so focused on infection rates and death counts, such teamwork provides much-needed hope.