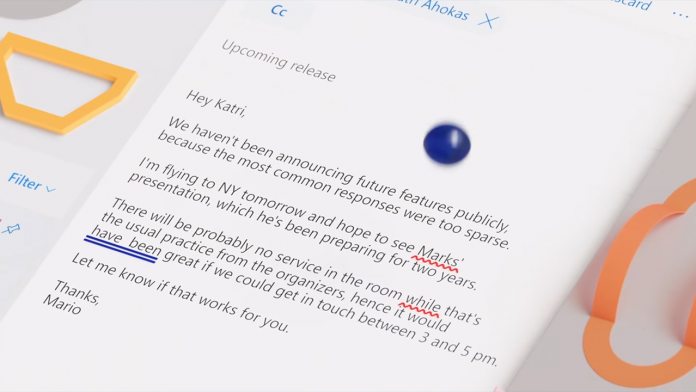 For years now, Grammarly has been the king of in-browser spellchecking. I use it, most of the other writers I know use it – publications even recommend it to their staff. The extension goes much further than Chrome, Edge, or Firefox’s basic spellchecking by providing advanced grammar, punctuation, and redundancy and even style suggestions.

The important stand-out is its ability to take context into account, but that’s something that has been echoed in recent times by the Office suite. A few years back, Microsoft introduced Editor for Word, before rolling it out to some of its other applications. Now, it’s coming to the browser, or Chromium ones, at least.

This is all part of its effort to make the consumer version of Microsoft Office more appealing. It’s re-branding from Office 365 to Microsoft 365 Personal and Family, and that comes with features like this.

“With the release of Microsoft Editor’s standalone browser extension, Editor now moves with you across the web so you can easily write clear, accurate content anywhere you want. Whether you are posting casually on Facebook or LinkedIn or writing in-depth for a site like Medium, you can create with confidence knowing Editor will flag misspelled words and grammatical errors,” explained Microsoft in a blog post.

To do so it utilizes AI, and will soon able to check text for similarity to provide automatic references for unoriginal content. Even so, Grammarly will maintain one major advantage over Microsoft Editor – its free tier. You need a Microsoft 365 subscription to access the extension, while many of Grammarly’s features are free of charge. That said, Microsoft Teams was initially a paid service before going free to compete with Slack, so who knows what the future holds.