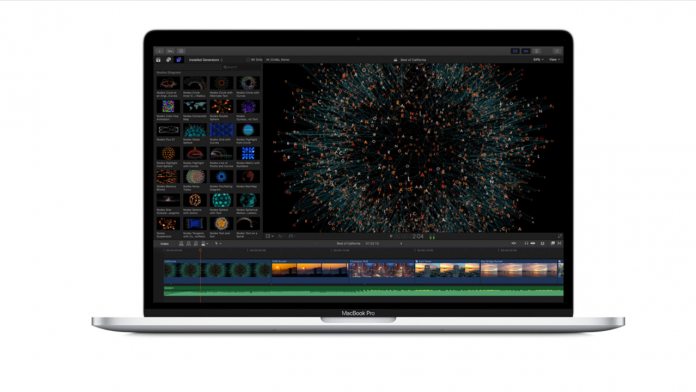 The global pandemic has led to unprecedented levels of co-operation, and it seems even Apple is in the sharing mood. The macOS maker has decided to release one of its exclusive features to Windows 10 users – ProRes RAW.

For those who aren’t video nerds, ProRes RAW is a codec by Apple designed to keep the editing flexibility found in RAW files while maintaining low file sizes and smooth playback. It’s had a slow start, but it’s becoming increasingly available in cameras, and the cross-platform support is likely to make it a more serious choice.

For now, Apple’s beta software only supports a handful of applications, all from Adobe. These include After Effects, Premier Pro, Media Encoder, and Premiere Rush. Given the price tag on those apps, it’s unlikely to prove useful for amateurs quite yet, but it’s possible more support is coming soon.

This support essentially means editors of ProRes RAW on Windows PCs won’t have to deal with the lengthy encoding process. They’ll get the full performance and render time benefits Apple touts, alongside increased flexibility.

“ProRes RAW brings the same great performance, quality and ease of use to raw video that ProRes has brought to conventional video,” Apple says of its codec. “When you store a clip in the ProRes RAW format rather than in a proprietary camera raw format, you get more control over the processing of the image, including demosaicing, linear-to-log conversions and custom LUTs. With ProRes RAW, you can import, edit, and grade video with RAW data straight from your camera sensor – without slowing down your edit.”

If interested, you can download the software here, but be aware that it only functions on the latest 64-bit Windows 10.