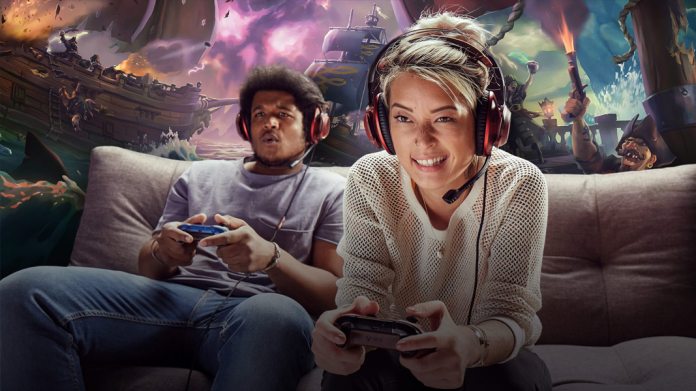 Microsoft has reportedly asked Xbox developers to be more thoughtful about the time they release their updates. The request comes as Xbox and the internet as a whole experiences high demand due to customers isolating because of Covid-19.

According to an email obtained by The New York Times, the company is asking devs to release only at certain times to avoid congestion during usage peaks. The huge amount of bandwidth required for such updates could otherwise put stress on the Xbox Live infrastructure.

“Yea, usage is up on almost everything,” said Xbox head Phil Spencer on Twitter. “Thanks go out to all the Ops/IT teams at all the companies that are working hard to keep everything running smoothly with all going on around them.”

The company said it’s “actively monitoring performance and usage trends” to make sure its services continue to function optimally across the world. The developer measures are proactive step but one that will likely be necessary as usage continues to peak.

Microsoft has previously taken steps to reduce the load on its other services, including Microsoft 365. Last week, it warned that it would reduce video call quality, online status checks, and more. Just a few days ago it announced further reductions to OneNote, SharePoint, and Stream, with no timeline for their lifting.

It’s possible we’ll see further reductions to services, including Xbox, in the weeks and months ahead. Many countries are yet to enter a lockdown state, with the spread of the virus varying in various regions. As people sit at home, it’s vital that they have enough to keep them productive and entertained, lest they begin the break the restrictions imposed on them.