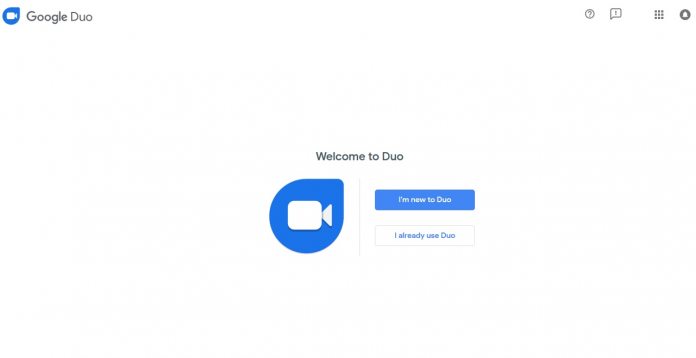 Google Duo has increased its group call limit from 8 to 12 participants in a bid to help those in isolation duo to Covid-19. The decision comes as thousands of users flock to the app to connect with their friends and family while practicing social distancing to reduce the spread of the virus.

9to5Google confirmed that the changes are live in Duo as we speak and do not require any sort of update to access. After starting a group, users can simply add others as usual with an updated prompt to ‘Select up to 11 people’.

Google’s Sanazi Ahari said on Twitter that there’s “more to come” for Duo, and said that the company is monitoring user feedback to see how it can help.

“It’s an honor to work on products that help users connect with their loved ones during these difficult times,” she wrote. “We are monitoring all user feedback across Duo, Messages, and Dialer and prioritizing top requests. Stay safe and healthy. We are all in this together.”

The move by Google is an especially notable one due to the cuts it and other companies have made in different areas to cope with increased demand. YouTube, for example, streams at 480p by default, while Netflix has reduced its quality in Europe. Microsoft has made adjustments to call quality in Teams while making reductions to SharePoint, OneNote, and Stream and asking Xbox developers not to release updates at peak times.

The increase in group members suggests that Google Duo isn’t struggling as much with demand as other services, but whether that’s due to a lower user count or better infrastructure is unclear. Whatever the case, those with a big friend group or family can now connect much easier. 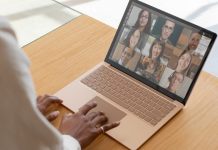 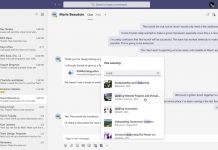