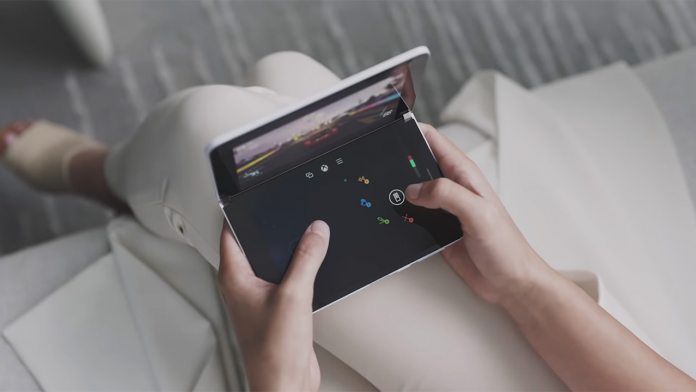 If you are unfamiliar with xCloud, it is a service that allows users to play Xbox One games anywhere. It works on any device, including smartphones. Because all data and computing power is hosted in the cloud, gamers can get console-grade gaming from Xbox on their handsets.

Project xCloud has been in preview since last October and Microsoft is using developer and user feedback to make the platform more efficient. One of the issues with the go-anywhere approach of xCloud is controls.

People don’t carry gamepads around with them, no matter how ergonomically integrated with a smartphone they may be. So, it’s good news that Microsoft has confirmed Project xCloud will support touch screen on phones.

That support is not available yet, but Microsoft says it is coming.

Elsewhere, the company also discusses overcoming another challenge. Specifically, how to get games designed for large screens to work well on a smaller form factor. Microsoft says there are now Project xCloud APIs that allow games to adapt seamlessly to mobile-sized screens.

Also in the announcement, Microsoft says games on xCloud are now more “cloud aware”. This means they have more access and integration with a device’s network state. In other words, games can automatically adjust settings according to network performance.

Last month, the platform was launched on iOS in a limited capacity.

Over 50 games are already available on xCloud for Android. However, on iOS the situation is significantly more limited. Indeed, the only game currently supported is Halo: The Master Chief Collection. Furthermore, you can’t tap into the Console Streaming feature so won’t be able to stream games from your Xbox. 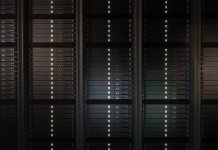