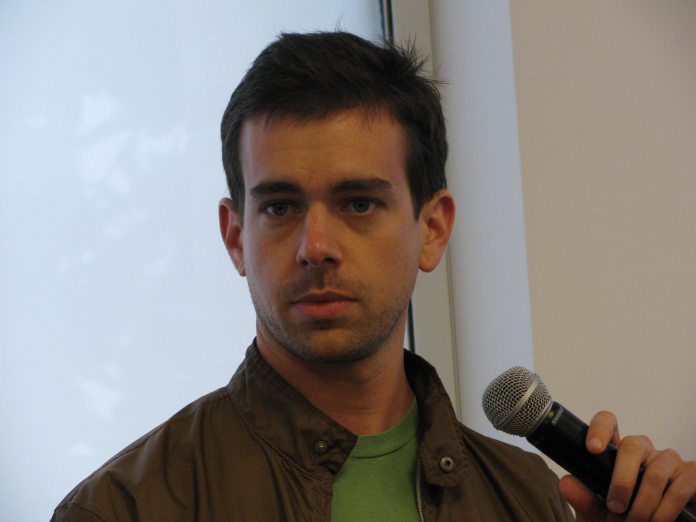 Twitter co-founder Jack Dorsey will stay on as CEO of the company despite swirling rumors he would be disposed this week. Activist investor Paul Singer has led a campaign to oust Dorsey, but a last-minute reprieve has arrived. However, it looks more like a stay of execution rather than Dorsey securing his position.

Singer recently gathered 4 percent of Twitter’s shares through his hedge fund Elliot Management. He called for a new board of directors and for Dorsey to be removed. In fact, playing on Dorsey’s own desire to spend time in Africa, Singer promised to kick him to the continent.

Twitter has now revealed Dorsey will remain CEO following a reprieve from Clarence Thomas. That means Singer is no longer actively calling for a new CEO, although Dorsey’s position is now tenuous at best.

According to reports, a deal was struck by Twitter chair Omid Kordestani and board member Patrick Pichette made a last-ditch plea to keep Dorsey. However, the deal the pair made comes with a while list of caveats.

Elliott Management joined Silver Lake in its $1 billion investment in Twitter. Under the deal, both funds will have representatives on the Twitter bord, Elliott’s head of US activism Jesse Cohn and Silver Lake co-CEO Egon Durban. Another member will be announced soon. The three newcomers will be part of the 11-chair board and will evaluate “the CEO succession plan”.

Dorsey also faces problems by another aspect of the deal. Specifically, Twitter has committed to growth and revenue goals, including increasing average daily users by 20% in 2020. Elsewhere, the company pledged to “accelerate revenue growth on a year-over-year basis and gain share in the digital advertising market.”