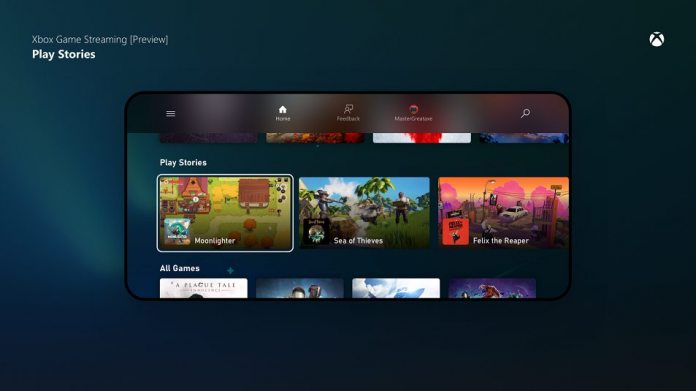 Trailers are finally coming to Microsoft’s xCloud game streaming service. Though not present for every title in the app, ‘Stories’ display trailers for featured games near the top of the interface.

The change should let gamers quickly figure out if they’d be interested in a title without having to launch it. At the same, it means the company can push games that are trending, or perhaps ones that have great gameplay but aren’t doing quite as well as expected.

“When you open up the Xbox Game Streaming preview app, you’ll see a set of trailers for five different games you can swipe through at your leisure. As you watch the trailer, the game will load in the background and if a particular game catches your eye, you can jump in and play or keep searching for something else,” Xbox’s Larry Hryb explains.

Once you click open a trailer, you’re able to swipe to move to the next one. In our testing, the feature worked flawlessly, but we did have to watch about half of most trailers before they were ready to play.

With hope, more trailers will come to titles outside of ‘Stories’ section. Currently, xCloud only gives the developer’s description of the game, which means you can’t discern graphics and gameplay flow without opening up a separate YouTube search.

Still, the service is making steady progress, getting an iOS version last month, 15 new titles in January, and support in more regions. The stories feature doesn’t appear to be supported on the iOS test flight just yet, and we’re still waiting for the coveted PC client, which is expected sometime this year.