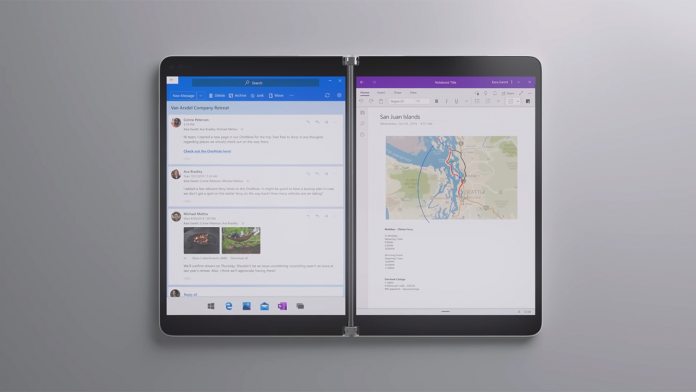 A LinkedIn job posting discovered by WindowsLatest reveals Microsoft’s plans to improve Windows container performance. The company is currently looking for a software engineer to build “the next generation of features in the Windows kernel”, and the responsibilities of this individual are infringing.

“You’ll collaborate with teams throughout Microsoft and with processor and device manufacturers to build a kernel that provides…great performance for virtualization-based features like Windows Sandbox and Windows 10X containers,” one part reads.

For the unfamiliar, Windows containers let users run apps from various OSes in different environments. You may be familiar with them through Windows 10’s sandbox, which lets you run untrustworthy apps in an isolated environment to protect from malware. 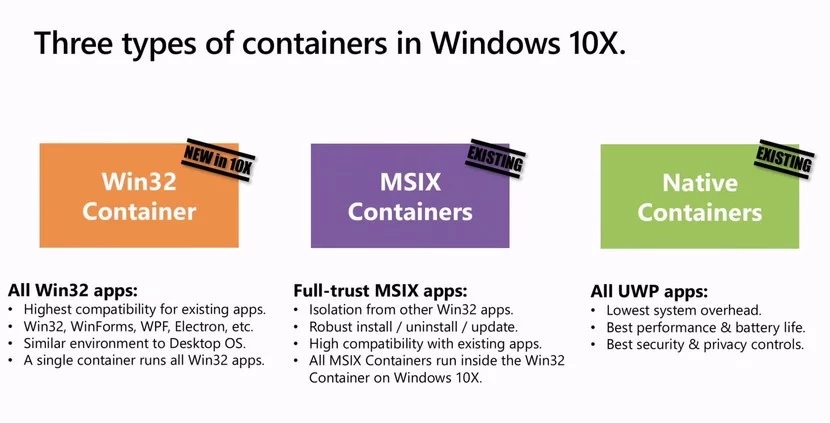 In Windows 10X, though, Microsoft plans to take it several steps further. Due to the differences in app interaction between it and previous Windows versions, it will bundle various different containers.

The big consideration here is the ability to run Win32 apps. The Win32 container will provide the “highest compatibility for existing apps”. A single container will run all Win32 apps, providing access to many older softwares, but not all of them.

However, Windows 10X doesn’t stop there – it runs every single app in a container. This means they’ll install more seamlessly while being more secure. They’re also supposed to improve optimization and battery life, which is where the software engineers coming in.

As well as containers, Microsoft is looking for staff to craft a kernel that gives long battery life for Surface devices and flexible tuning for gaming, IoT, networking, and professional audio. The employee will also work on creating a foundation for a reliable Azure fleet host OS and ensure the kernel makes use of the latest processor tech improvements.

Unfortunately, the posting doesn’t go into much more detail than that, but we may see such optimizations pop up in changelogs down the line. In the meantime, you can play around with Windows 10X via its official emulator.