Microsoft is doing some last-minute rounds and inviting users to the WSLConf Linux Conference, which is running week across March 10 – 11. This is the first ever WSLConf, but the event was in jeopardy because of the ongoing coronavirus (COVID-19) epidemic.

You may remember WSLConf was scheduled to be held this week in Microsoft’s Redmond base in Washington. However, the company was forced to cancel the physical conference as Washington became the epicenter of the coronavirus outbreak in the United States.

Instead, of giving up on the event, Microsoft switched it to a virtual only conference. Attendees can now tap into the event virtually and Microsoft says registration remains open. It is worth noting the WSLConf event is free.

“Due to the rapidly evolving situation within the Seattle area and Washington state, we have decided to turn WSLConf into a virtual event, with the welfare of all attendees, speakers and employees being our primary concern. We will be converting our existing live streaming setup into a fully remote, interactive experience.”

For those who cannot be part of the live conference, Microsoft says all sessions will be recorded and released afterwards.

Microsoft had originally sold out the event, but holding it virtually allows for an unlimited number of attendees. Interested Linux developers can sign up for the event here.

For those that were not able to attend originally, it is still possible to register for the virtual event.

Microsoft says some speakers attending the event are not available so the agenda will be updated. While a virtual event acts as a handy replacement, the company says, “we will look for another opportunity to gather the WSL community in-person once the situation becomes clearer.”

Below is a list of some of the sessions at the event:

COVID-19 has had a major impact on Microsoft’s busy event season. Redmond confirmed it is dropping its own Ignite the Tour events in Hong Kong and Zurich.

Microsoft said it would move its MWC-planned mixed reality announcements to a Dev Days event before Build 2020. However, the Seattle area is the epicenter of the outbreak in the US and Microsoft may have to cancel the Build event. The company’s Melbourne IoT Action event was also cancelled. 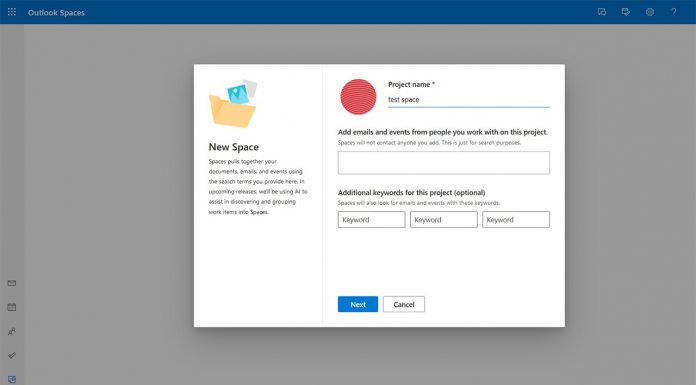