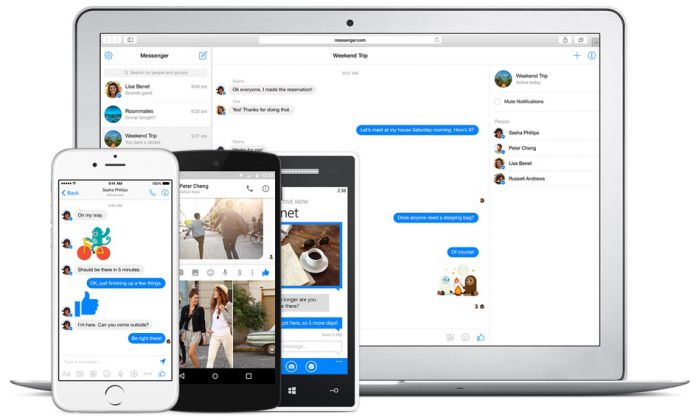 Facebook giveth and Facebook taketh away. Just days after removing its full app from the Microsoft Store, Facebook Messenger could be about to receive an important update. ALumia reports the social media giant is working on a new tool for the messaging service.

Specifically, the app could soon receive support for users to run multiple accounts at the same time. On the user profile, users would see an option to add more accounts.

What’s interesting about Facebook Messenger is that it’s one of those rare Microsoft Store apps from a major developer that receives regular updates. Facebook as continued to support the app and it’s a rewarding experience on Windows.

It seems the feature will be making its way to the Beta experience soon.

As mentioned, Facebook has done a good job of supporting Messenger on the Microsoft Store. Recently the company integrated some of Microsoft’s Fluent Design ideas into the right-click menu for the app.

Furthermore, the Facebook Messenger app also now allows easier access to the Reactions tool for images and videos. This is achieved through a Reactions button that appears on MouseOver.

Facebook Messenger beta on the Microsoft Store can be downloaded here.

Earlier this week, Facebook confirmed it would remove its app from the Microsoft Store. The removal was for the full social media app and not for Messenger. Instead, the company points users to the desktop experience through browser.

“As of February 28, the Facebook desktop app for Windows is no longer available. People can still easily access and enjoy all of the features of Facebook via desktop browser.”