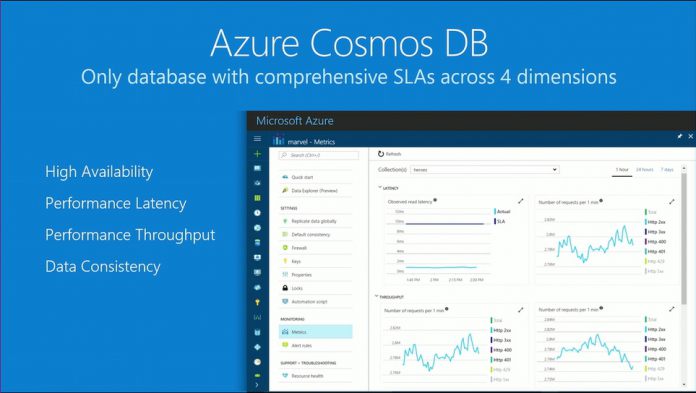 Microsoft says it has created a new free tier of its Azure Cosmos DB tool. The new tier was accidentally leaked on March 4, but Microsoft says it will not become officially available until today (March 6).

“You may have seen that we have announced a Free-Tier for Azure Cosmos DB,” the official Cosmos DB Twitter account confirmed. “Due to a technical glitch, this announcement went out early. Free Tier will officially be announced and available on March 6. Stay tuned. We hope you like it.”

Azure Cosmos DB was announced at Build 2017. This is a cloud database service is a brand-new platform created from the ground up. It allows customers to power planet-scale cloud services and huge data applications.

The company says this is a first of its kind service with guaranteed uptime, consistency, throughput, and latency at the 99th percentile. Customers can use Azure Cosmos DB to elastically scale across global regions and maintain power and performance.

You may have seen that we have announced a Free-Tier for Azure Cosmos DB.

Due to a technical glitch, this announcement went out early. Free Tier will officially be announced and available on Friday March 6.

Under the previous pricing model, Cosmos DB was charged by the hour to Azure customers based on throughput and consumed storage. It is worth noting customers have been able to test the service for free since its launch. This was achieved through an emulator use to locally test production-ready applications.

Microsoft also allowed customers to use a “global commitment-free Cosmos DB database for a month. This means users did not need an Azure account to test the service.

However, neither of those options are necessary now that a new free tier is available. Microsoft confirmed the new tier is “free forever” and not a limited edition. 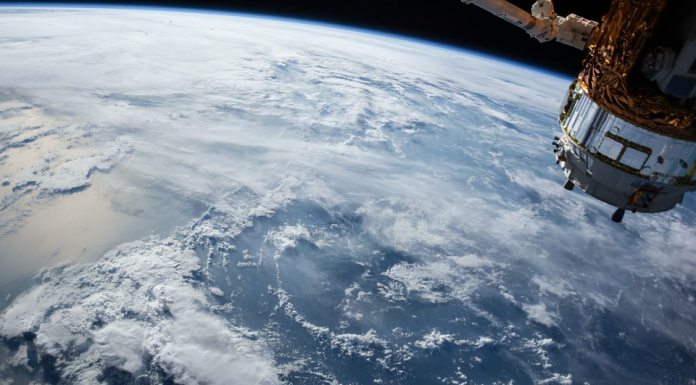