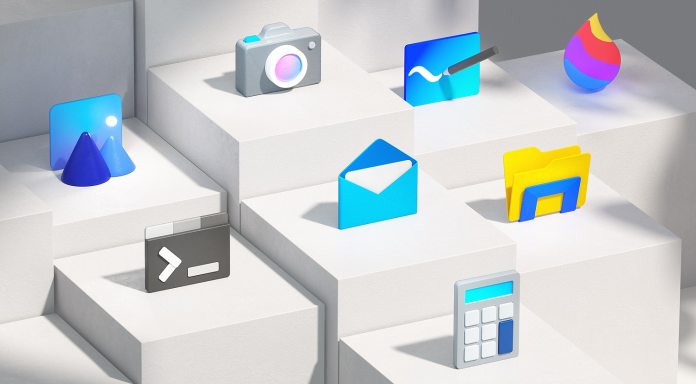 Microsoft has provided another peak at its Fluent Design-inspired new Windows 10 Start Menu. It seems Microsoft wants to place its new icons at the front and center of the experience. To achieve that the company is making them much more visible by removing the block colors of the Live Tiles.

Instead, users would be able to choose to disable Live Tiles to bring the new icons to the forefront. Microsoft says it wants a universal aesthetic driving by Fluent Design across the Windows 10 Start Menu.

Live Tiles are perhaps an interesting functionality tool but they left the Start Menu as a multicolored design. When the new icons are placed on a solid color live tile the acrylic transparency of the icons mean they get somewhat lost.

“Flat, monochrome icons look great in context of colorful tiles, but as more icon styles enter the ecosystem, this approach needs to evolve,” she wrote.

“When icons in the taskbar and Start menu are different styles, it creates more cognitive load to scan and find applications.”

Microsoft is now testing its new Windows 10 icons. Users running Windows 10 on the Fast Ring of the Windows Insider Program are now seeing the new icons. Microsoft started revolutionizing icons with Fluent Design through its Office apps. However, these services (Word, Excel, PowerPoint, etc.) just scratched the surface. In December, Redmond announced new icons for hundreds of apps across the OS.