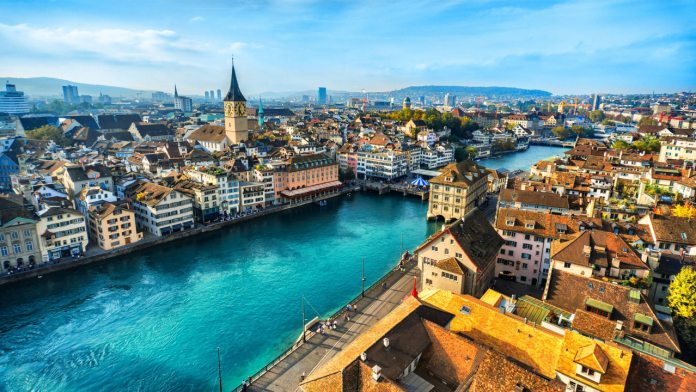 The effects of coronavirus (COVID-19) are snowballing for Microsoft as it cancels another event. This time, it’s an Ignite The Tour event in Zurich that was scheduled for March 4-5. It’s extremely short notice, but it’s worth noting that the company’s hand was forced.

The Swiss government decided today to ban all gatherings with 1,000 individuals until March 15 to mitigate the spread of the virus. As a result, the Hallenstadion event can’t legally take place, and thousands will be left with hotels or airlines refusing refunds.

There are currently 46 reported cases of COVID-19 in Switzerland, 9 of which were diagnosed in Zurich. Though many come away from the virus unscathed, the risk to those with respiratory conditions and potential for productivity disruption is too high. It’s possible Microsoft would have canceled the event anyway, as it did with GDC and its Ignite The Tour event in Hong Kong.

“Due to the Swiss government ban on large gatherings, Microsoft is cancelling the Microsoft Ignite The Tour Zurich conference scheduled to take place on March 4-5, 2020,” said the company.

Currently, Microsoft has not currently announced plans to re-launch the event later in the year. However, it says the most popular sessions will be available online via Microsoft Learn. The whole point of a conference is the physical face to face, but there’s unfortunately little the company can do at this moment.

The conference was planned to include 100+ deep-dive sessions and 350+ experts. Ignite the Tour is planned for Amsterdam on March 11–12, Madrid on March 25–26, and Tel Aviv and Berlin in late April. So far, Microsoft has not announced a change in status to any of those events, but a flash decision from governments or a spread of the virus could change that in an instant.