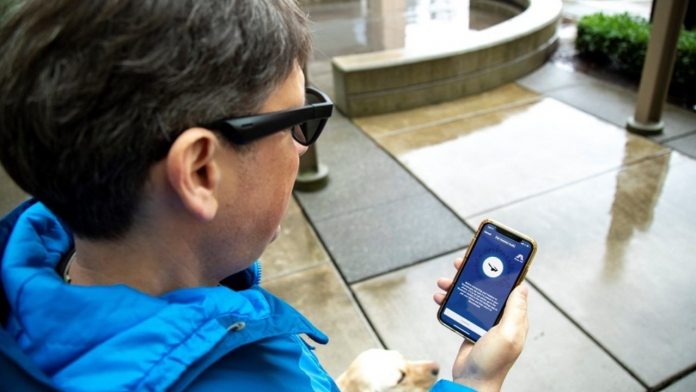 Back in December, we reported on a Microsoft Research project called Soundscape that helps visually impaired users by providing audio cues. Recently, Microsoft is making the tool more accessible to users by adding support for Bose Frames.

If you’re unfamiliar with Soundscape, here’s a refresher. It is a tool that help visually impaired users navigate through their environment by leveraging voice mapping. It combines the power of Bing Maps Local Search and Bing Maps Location Recognition to bring intelligent voice mapping to users.

While Microsoft has been working on Soundscape since at least 2018, the company expanded on the project last year.

“As a person approaches identifiable places and things like businesses, bus stops, and intersections, Soundscape will call out the name of the place or thing from the direction they are located. If you are walking towards a Starbucks that is on your right, you will hear a voice saying “Starbucks” in your right ear to orient you in that direction should you wish to go to Starbucks,”  Microsoft explained in a blog post.

By adding support for Bose Frames, Microsoft is introducing the tool to more potential users. Bose Frames are audio sunglasses that has an open-ear design. Bose says they allow users to listen without blocking their ears. In other words, they can help Microsoft’s project become more useful.

Malvar says Microsoft has already been working with early testers and the Bose Frames with Soundscape have received positive feedback.