Microsoft is continuing to make changes to how updates arrive on Windows 10. In the company’s latest tweak, Windows 10 20H1 (version 2004) will introduce a new update scenario. Specifically, hardware partners will be allowed to push automatic driver updates to devices.

Of course, Microsoft can already do this for its own updates but is seemingly extending it to third parties. The company calls the ability “Manual Drivers” and says it makes driver updates more streamlined.

According to Microsoft, developers of drivers will be able to find problems more quickly and prevent broken updates from spreading.

“All partners will now be able to publish drivers as automatic! This grants access to driver flighting, and gradual rollout. Which will allow Microsoft, and our partners to detect issues earlier and take corrective action if necessary.” 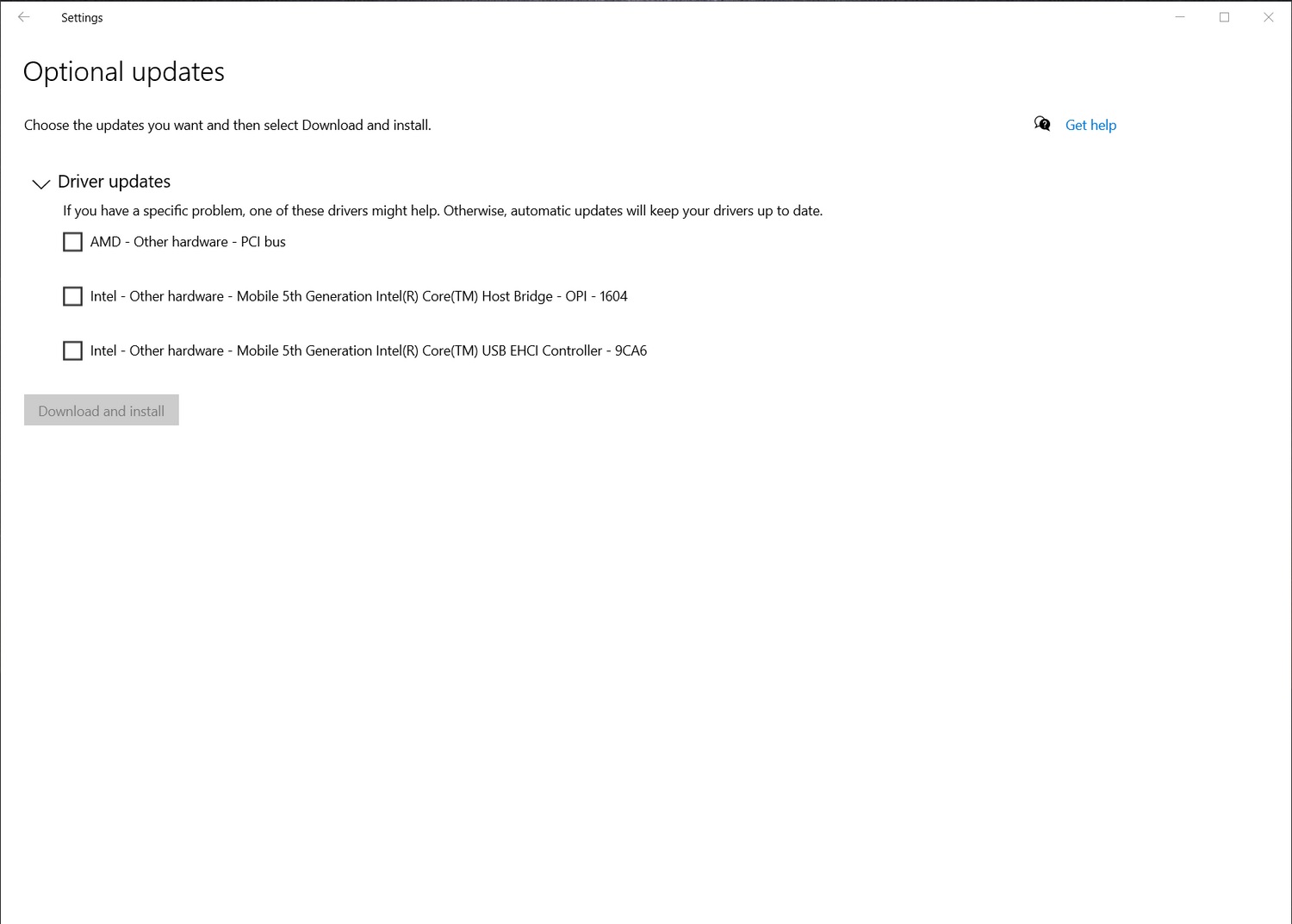 Windows 10 20H1 has an Optional updates screen that will show which drivers need to be installed. This is a new feature that is coming to version 2004 and later Windows builds.

Yes, Microsoft is calling these driver updates automatic, but they will behave differently at first. The company says the updates will be rolled out in stages so not everyone will get them immediately. The company says this allows driver makers to prevent problematic updates reaching more devices.

“Allowing Automatic drivers to be offered to Windows 10 clients during throttling via the new Windows Update UX, enabling support teams to quickly address driver issues in the field without waiting for a full release,” Microsoft says.

Windows 10 20H1 is believed to be already finalized and will become official for all users in May.