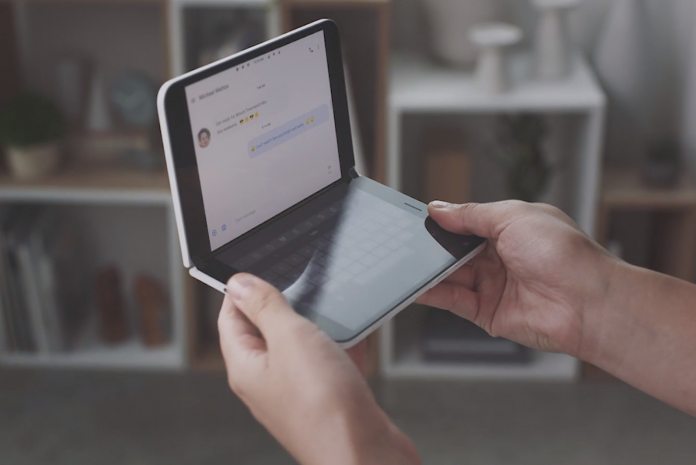 Smartphones with folding screens are still a relatively new thing but the nascent market is growing, led by Samsung (Galaxy Fold and Z Flip) and Motorola (Razr). Microsoft has taken a different approach to dual screen smartphones with its Surface Duo, which is an Android device that has two separate screens in a book-like body.

While we await the launch of the Surface Duo later this year, it seems Microsoft is willing to its aspirations in folding tech a step further. A newly discovered patent shows the company is working on a smartphone with a folding screen.

It has been well documented that Microsoft has been developing folding display technology. While it did not make it to the Surface Duo, it could be something Microsoft is looking to for the future.

The patent titled  “FOLDABLE DISPLAY DEVICE WITH INTERACTABLE USER INTERFACE SURFACE ON THE EXTERNAL SHELL” was filed with the European Patent Office in 2018 and was published in December 2019. 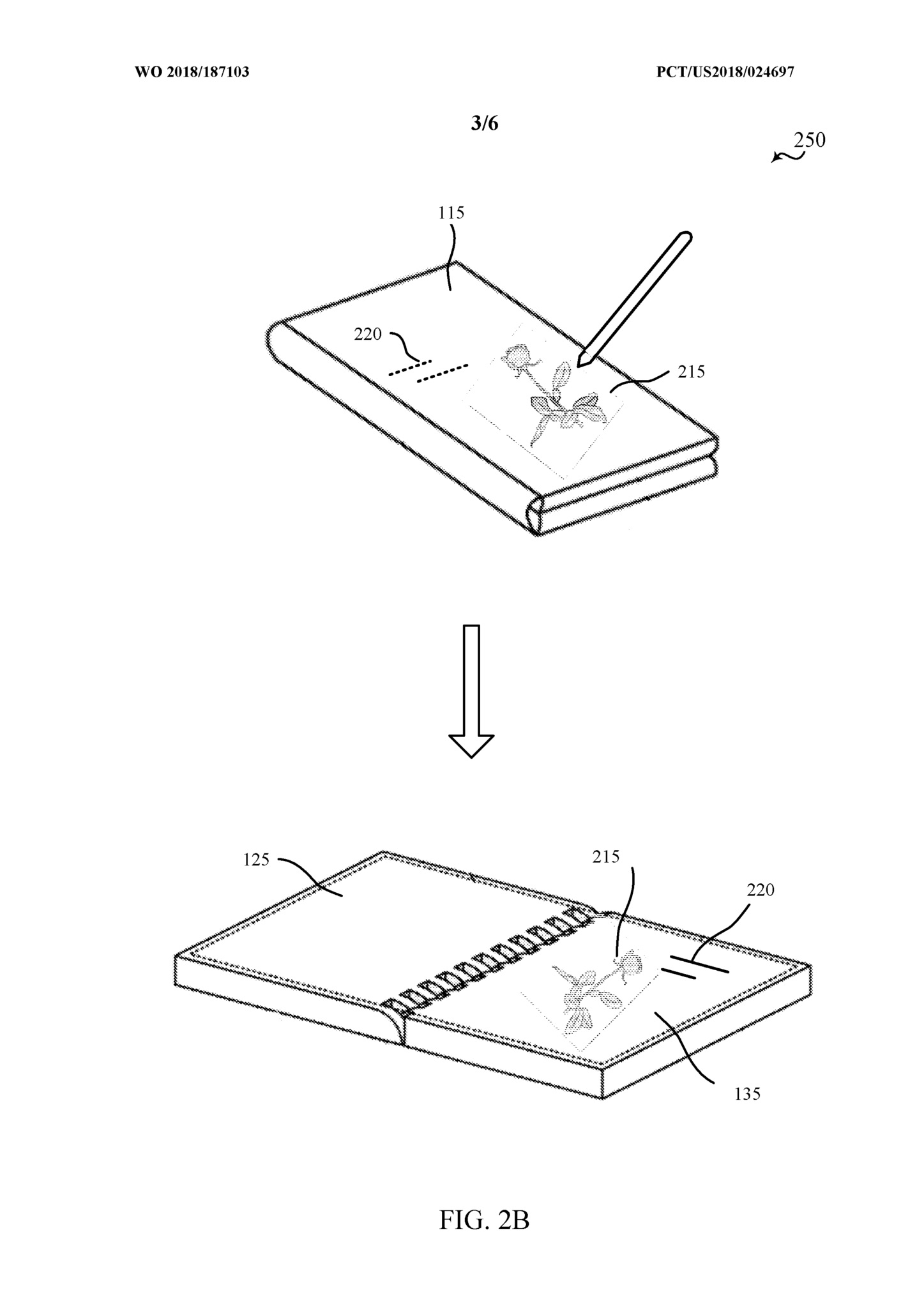 Microsoft describes a method for placing a third panel display on the back of a folding smartphone to allow interaction without having to open the device. This is how Samsung has approached its own folding smartphones.

Here’s how Microsoft describes the technology: