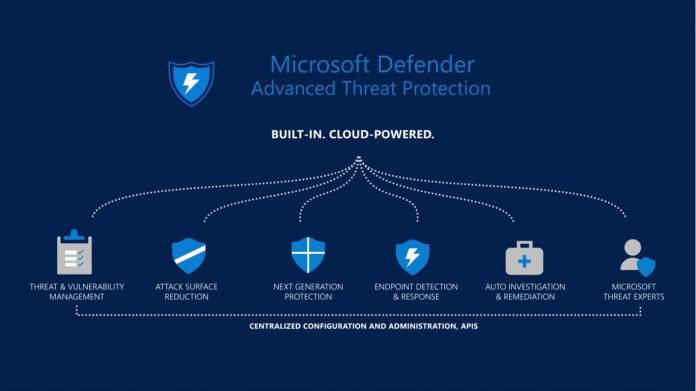 Microsoft has revealed its Defender Advanced Threat Protection (ATP) is coming to Android and iOS. Furthermore, the company has announced the endpoint security suite is also available for Linux. Specifically, the solution will arrive on mobile at the end of the year but is landing on Linux starting today.

Microsoft has expanded on what we can expect from the iOS and Android versions of Advanced Threat Protection. It is likely the mobile apps will be significantly different on mobile and maybe only focus on specific areas of protection.

It is also unlikely that the iOS and Android apps won’t be available to general users. It is worth remembering ATP is an enterprise tool.

Following the rollout of ATP on Linux today, Microsoft has completed its availability across the major desktop platforms. ATP debuted on Mac last year.

Several scan types are available in Defender ATP on Mac, such as full antivirus scanning, as well as custom and quick scans. If the program finds a threat is will present a review screen that shows options for dealing with malware. 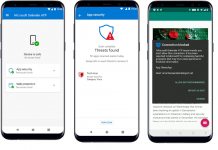