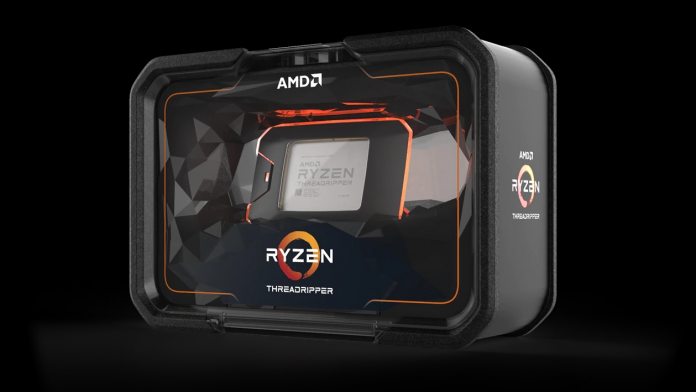 Since the launch of AMD’s Ryzen Threadripper 3990X, it was believed the monster CPU would not run on Windows 10 Pro. That because the CPU was believed to be too powerful and would need Windows 10 for Workstations or Windows 10 Enterprise. However, AMD has today said the Pro SKU also works, and there’s also some good news for Linux users.

If you’re unfamiliar with the Ryzen Threadripper 3990X, it is part of the company’s 3000 series and is among the most powerful CPUs ever made. It is capable of running triple A graphically intensive games without a coupled dedicated GPU.

When the 3990X launched last month, most believed Windows 10 Pro would not handle the CPU. Furthermore, Linux also seemed to be off the cards. Today, AMD has confirmed that is not the case and is backing the Threadripper on those OS’s.

“We wanted to clarify that AMD officially recommends Windows 10 Professional or Linux for the AMD Ryzen Threadripper 3990X. Higher editions/versions of Windows 10 confer no additional performance or compatibility benefits to the processor.

“We do understand that this suggestion has been made in some articles, and our team is presently testing this further, but this is the official recommendation.”

There is a caveat to consider. Namely, the Threadripper 3990X won’t show all its 128 threads across 64 cores on the Windows 10 Pro Task Manager. However, this will not affect the overall performance of the CPU on the platform.

It is worth noting AMD recommends running Windows 10 Pro version 18362.592 or higher for the best performance experience.

Over on the Linux side of the OS fence, users can now splash out (over $3,000) on the Ryzen Threadripper 3990X and know its performance won’t be hampered. 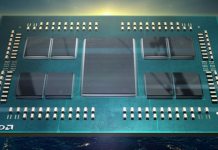