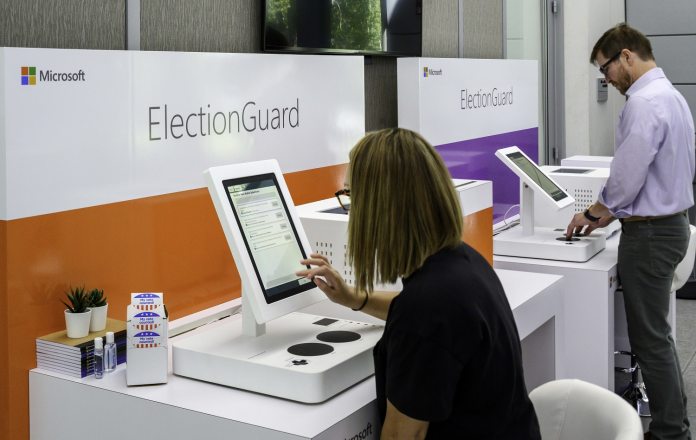 Microsoft ElectionGuard is undergoing its first real-world test as we speak. The open-source end-to-end voting software was designed as an alternative to current solutions, which have been found vulnerable numerous times.

The citizens of Fulton, a town in Rock County, Wisconsin, will use the new system via VotingWorks machines for a Supreme Court candidate primary. However, the final vote will be tallied via paper ballots, which will also be printed after a user votes. To verify the reliability of Microsoft’s software, paper ballots will be checked against ElectionGuard results

“ElectionGuard generates a ballot tracking code which voters can use to verify their vote counted in the final tally,” explained the Wisconsin Elections Commission. “Each vote is recorded and encrypted on a touchscreen ballot marking device as well as printed on a paper ballot.”

This hybrid system is probably the right way to go about it for now. Voters get peace of mind due to the ability to check their ballot count, but all the security benefits of paper voting. In the future, when Microsoft’s software is better trialed, it may be the paper ballots that are used as the backup, rather than the other way around.

“We hope to learn from this so we can continue to work with election officials in Wisconsin and other states – and with technology partners such as VotingWorks – to improve ElectionGuard,” said Tom Burt, Microsoft CVP of security and trust, in a blog post. “This is by no means the last step in our preparation; we anticipate many more pilots of ElectionGuard technology as we get it ready for prime time.”

You can view the source code for ElectionGuard on GitHub, or participate in its bug bounty program to make some cash while securing democracy.

Microsoft: 10,000 Accounts Hacked in State-Backed Attacks Over the Last Year 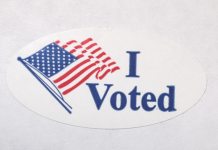