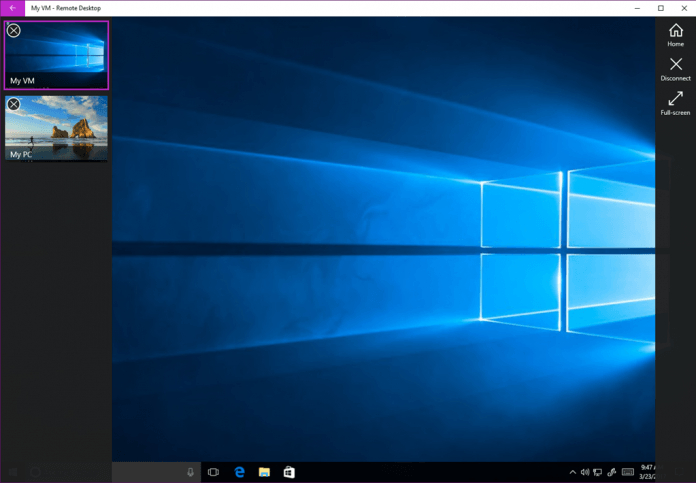 Microsoft has rolled out an update for its Remote Desktop app. This release is focused on the Windows version of the tool. There are some interesting new features on board this bump, including the ability to copy files.

Remote Desktop is now on Version 10.1.1149.0. As mentioned, the standout new feature is the ability to copy files. Specifically, users can now copy files from local and remote PCs.

Elsewhere in the update, Microsoft has opened the app to allow users to access remote resources with their email address. It is worth noting this feature will only be allowed with admin permission.

Other new abilities added to the app include a choice to change the account assigned to a resource feed. As always, Microsoft has also squashed some bugs and focused on performance issues. You can check out the full changelog below:

If you want to check out the Remote Desktop app on Windows, you can grab it from the Microsoft Store here.

Recently, Microsoft has been showing the iOS version of Remote Desktop plenty of love. Back in November, Microsoft issued its first update for Remote Desktop on iOS in over a year. Since then, the company has continued its renewed commitment to the app. Last month, an extensive update was rolled out for iOS.