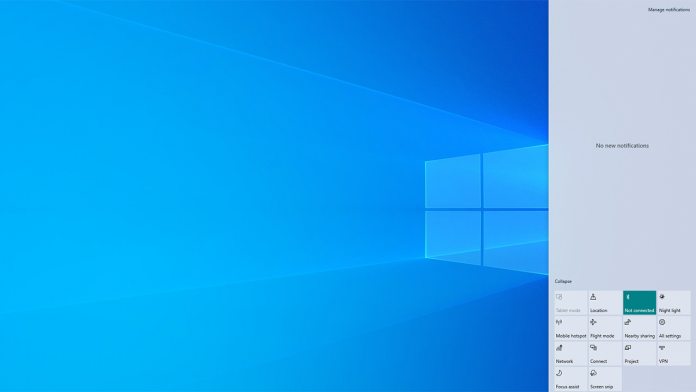 At the end of last week, we reported on Windows users facing various problems following Microsoft’s February 2020 Patch Tuesday security updates. Problems ranged from files going missing from the desktop to systems not booting following the patch. Regarding the latter issue, Microsoft says it has now removed the security update that caused it.

The standalone security update is no longer on the Windows Update servers. Microsoft says the reason for the removal is because of “an issue affecting a sub-set of devices.” The company is now “working on an improved version of this update in coordination with our partners and will release it in a future update.”

Labeled KB4524244, the security update was rolled out across all Windows 10 versions last week. It was launched to fix a vulnerability in the non-Microsoft Unified Extensible Firmware Interface (UEFI) boot managers.

Microsoft has now confirmed the following two problems with the update:

In the KB update page, Microsoft explains why it decided to remove the updateL 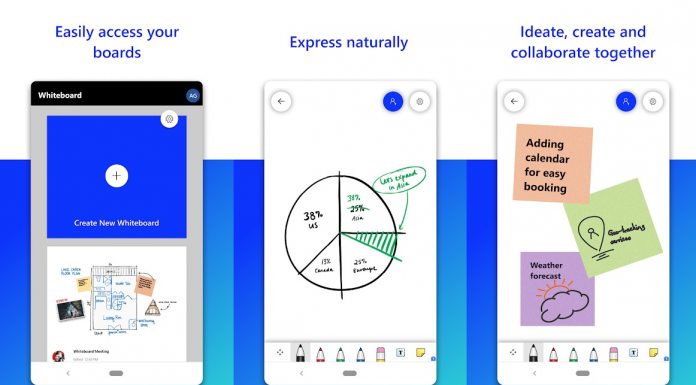