There’s still a couple of months until Microsoft rolls out Windows 10 20H1 (version 2004) to the masses. In fact, the new feature update likely won’t arrive until May. However, Microsoft has already finalized the build in terms of features. The remaining months of development will focus on stabilizing Windows 10 20H1.

As we look ahead to the release of the platform, what do we know about the OS in version 2004? Below we will take a look at Windows Subsystem for Linux 2, Windows Search, Cortana, Your Phone, and plenty of changes under the hood.

Starting with Windows Subsystem for Linux 2, Microsoft’s love of the open source platform continues. For those of us who are old enough, it is still amazing that Microsoft has embraced Linux like it has in recent years. Let’s not forget that the platform was once the arch nemesis of Windows in Microsoft’s eyes.

The fruition of Redmond’s new-found appreciation of Linux was encapsulated by Windows Subsystem for Linux (WSL). Debuted in 2016 as part of the Anniversary Update, WSL allows users to run Linux executables on Windows 10.

With the launch of Windows 10 20H1, Microsoft will be moving to WSL2. The second iteration of WSL is important because it introduces a full Linux kernel in Windows 10. Users will be able to update the kernel through Windows Update, which will also include security updates. Of course, Linux is open source, so Microsoft is sticking to the mantra. The company is placing the kernel’s full source code on its GitHub service.

We have seen Microsoft transform Cortana over the last two years. The company shifted the voice assistant from a consumer-fronted service to a productivity tool. This was Microsoft way of saying Cortana was failing to compete against the likes of Amazon Alexa. Through 2019, this change became more dramatic as Microsoft split Cortana from the Windows Search experience.

Furthermore, Microsoft has started withdrawing Cortana from iOS and Android. Elsewhere, the assistant has also stopped functioning on the Invoke smart speaker. 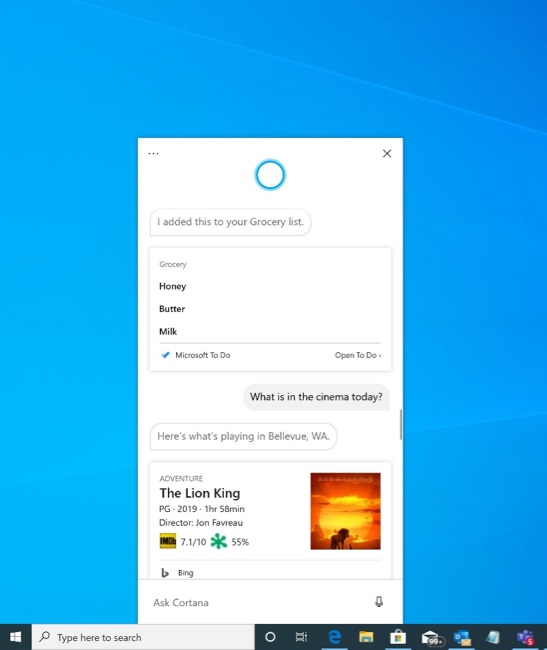 In Windows 10 20H1, Microsoft has transitioned Cortana into an app rather than an integrated service. We have seen the Cortana app evolve through preview development on the Inside. When Version 2004 drops in May, the app will be widely available out of beta.

The new Cortana provides a chat-based UI. Users can type or speak in natural language and receive replies from the assistant. The app also fits with the Windows 10 aesthetic by supporting both the dark and light themes. Microsoft says features will be added to the app through Store updates.

As mentioned above, Windows Search is now out on its own with Cortana separated from the experience. Windows Search debuted last year with the May 2019 Update. Microsoft returned with the November 2019 Update end beefed up the indexer on the search tool. This is basically the feature that allows Search to surface instant results.

In Windows 10 20H1, Microsoft will reduce the capabilities of the Indexer to search through your hard drive. So, “Enhanced Mode” will be toned down. Elsewhere, new buttons including “Weather,” “Top News,” “Today in history,” and “New movies” are also being added.

Your Phone will become an increasingly important tool for Microsoft as the company pushes into Android hardware. The company’s Surface Duo twin-screen Android smartphone will launch later this year. I expect Your Phone and its ability to mirror an Android device on Windows 10 will be a focus of the launch of the Surface Duo. 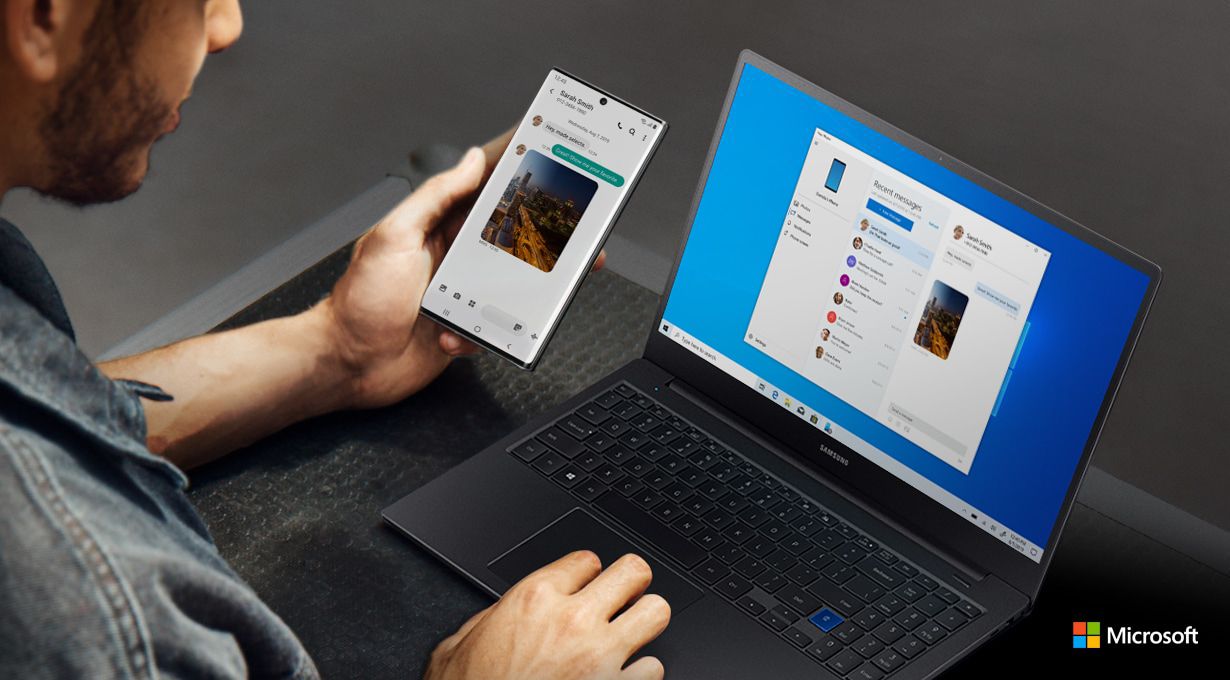 That said, Your Phone is already important as Microsoft attempts to bridge its successful apps on Android with Windows. With Windows 10 20H1, Microsoft is stabilizing many important features for the service. Now, all Android users have the ability to make calls through Your Phone on their Windows 10 PC. Microsoft has been testing the feature in recent months and rolled it out in December.

We expect to see Microsoft make more of these features stable across a broader range of devices this spring.

Microsoft also has plenty of lesser known changes coming to Windows 10 20H1. Here are some of the more interesting changes:

The Windows 10 Task Manager is going through a significant change in Version 2004. Microsoft has added a “Performance” tab which gives users the ability to see disk naming type in the Task Manager. With the ability to view disk type for each disk on a PC, users have the advantage of being able to differentiate between their disks. 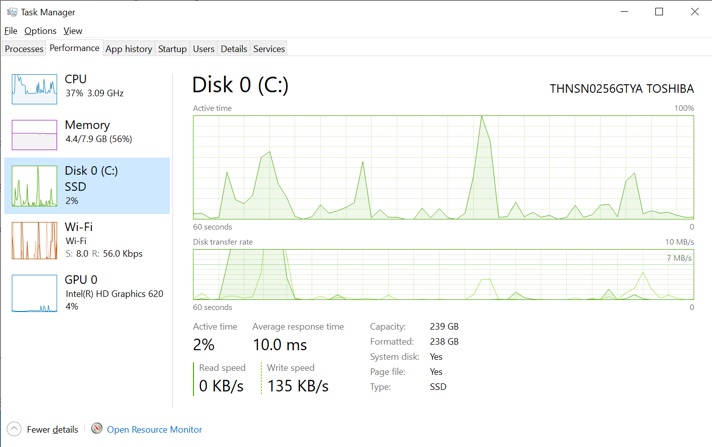 Also on the Task Manager, Microsoft has added an “Architecture” tab. The new section will highlight the architecture of the processor, such as x64. Sure, you can already see limited information on the CPU through the Details column in “Platform”, but the new column will expand upon it.

Microsoft also wants to make Windows 10 more useable when it is being used in tablet mode. Microsoft has added more space between apps in tablet mode. The company wants to cut a balance for users who disliked the tiles of Windows 8 but have also found a full desktop too complicated for tablet.