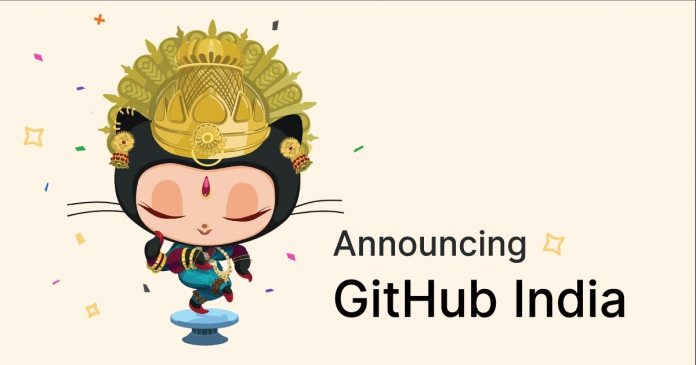 Since Microsoft acquired code-hosting service GitHub for $7.5 billion in 2018, the company has had room to expand. We have already seen the platform come to mobile for the first time and now GitHub is branching out into emerging territories.

In a blog post, the company confirmed it has launched a subsidiary in India. Like other areas of tech, India is a major growth market. For GitHub, the company is looking to capitalize on the significant growth it has seen in the country.

Indeed, the company says India is now home to the third-largest community of developers on the platform. In 2019 alone the market saw a 22% growth and 75% boost in public repositories.

Called GitHub India Private Limited, the new subsidiary will actively work in the country to broaden interest to developers.

“As the third-largest group of active developers on GitHub, Indian developers are truly building the future of software,” said GitHub chief operating officer Erica Brescia in a blog post. “In building out a local team in India, our goal is to create stronger relationships with developers and support open source development across developers, maintainers, and enterprises.”

Maneesh Sharma has been named as the general manager of the new unit. Sharma has previously worked for SAP and Adobe. The company says it will now start filling roles in the organization, including sales, marketing, and engineers.