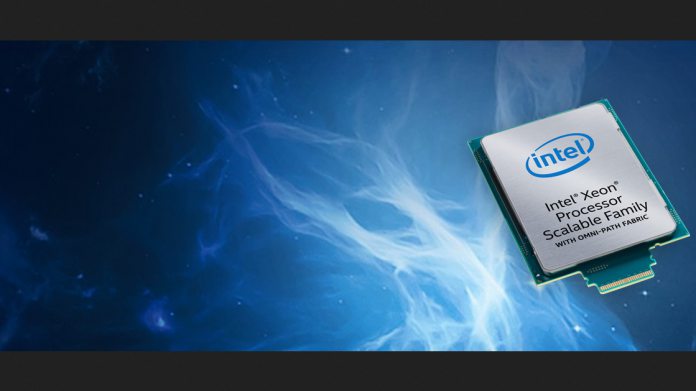 Windows 10 users are now receiving new Intel microcode updates. Microsoft is rolling the update out across all version of Windows 10. Yes, this even includes unsupported versions like the November 2019 Update (1909) and May 2019 Update (1903).

In fact, this update is even available for the very first Windows 10 build, that was released back in July 2015. As you may know, Microsoft supports Windows 10 builds for 2 years but then expects users to upgrade to newer versions.

Windows 10 will soon move to version 2004 (20H1) which will launch in May. This update is still on the Inside so has not received this Intel microcode update. However, we expect it to receive the update upon release.

Looking at the update itself, the focus seems to be on fixing hardware bugs. That said, the new Intel microcode releases also add support for the following CPU families:

If you want to get these updates, you will have to head to the Microsoft Update Catalog and get them manually. In other words, these are not rolling out as automatice updates through Windows Update.

If you want a full list of supported processors and relevant update links, head to the Microsoft page here.

It is worth noting that the updates don’t include security updates for Intel drivers. Instead, they will be released as normal through Microsoft’s monthly Patch Tuesday event. For what it’s worth, Patch Tuesday will come next week on February 11.