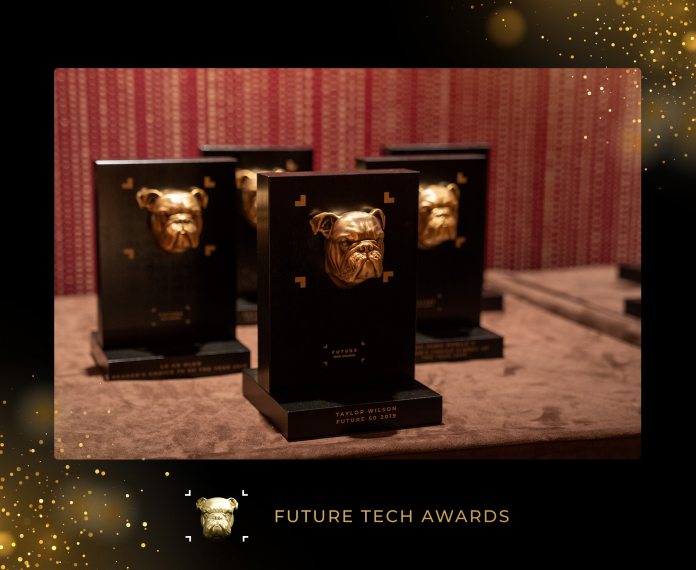 At this year’s Future Tech Awards, more than 100 winners were named for their role in tech innovation. Furthermore, many major tech companies also received awards for their efforts in the PC market.

Lenovo’s ThinkPad X1 Carbon was named laptop of the year, which the ASUS ROG Mothership was giving the award for the best gaming computer.

Looking at some other categories, the HP Envy 13 was voted as the best value computer. Elsewhere, the Netgear Nighthawk R7800 was named the best Wi-Fi Router.

Microsoft was a winner at the Future Tech Awards. The company’s Xbox Elite Controller 2 was named the best PC accessory. This award comes despite Microsoft confirming several problems with the controller after it launched.

For the Future 50 category, the Future Tech Awards named Microsoft Panos Panay as one of the 50 people it recognized in 2019. Panay is the head of the company’s Surface division and has become notable for his entertaining product launches.

Other Future 50 winners include:

Finally, the Future Tech Awards also named its inductees into the Future Tech Hall of Fame. This award recognizes individuals who have made a consistent contribution to tech.

Sony Shares More about the PS5, including Major Controller Improvements